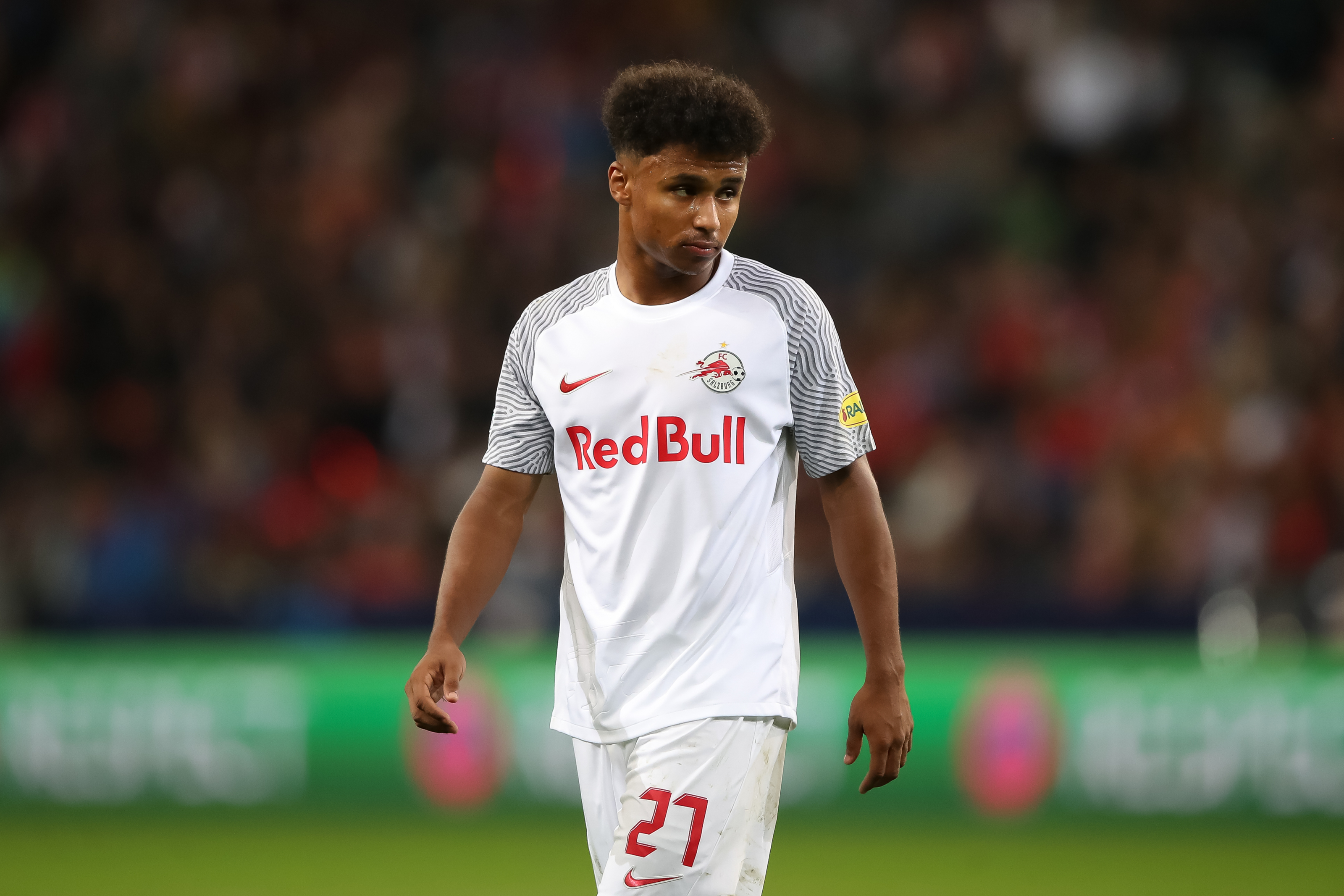 LASK  will host RB Salzburg in this Austrian Bundesliga game looking to get a positive result from their impressive visitors.

Salzburg remains the biggest clubs in Austria and they are even impressing in the Champions League this season.

They held  Bayern Munich to a 1-1 draw in their latest UCL game and have continued to defeat almost all other Austrian clubs they face in the league.

LASK is struggling this season and head into this game 8th on the league table.

They have not lost any of their last two league matches, but they faced Salzburg recently in a cup game and lost 3-1.

They could feel that defeat came away from home and they now know enough of their opponents to beat them in this league match.

Salzburg would be confident about getting all the points from this game because they have a stunning record in this fixture with five wins from as many head to head clashes.