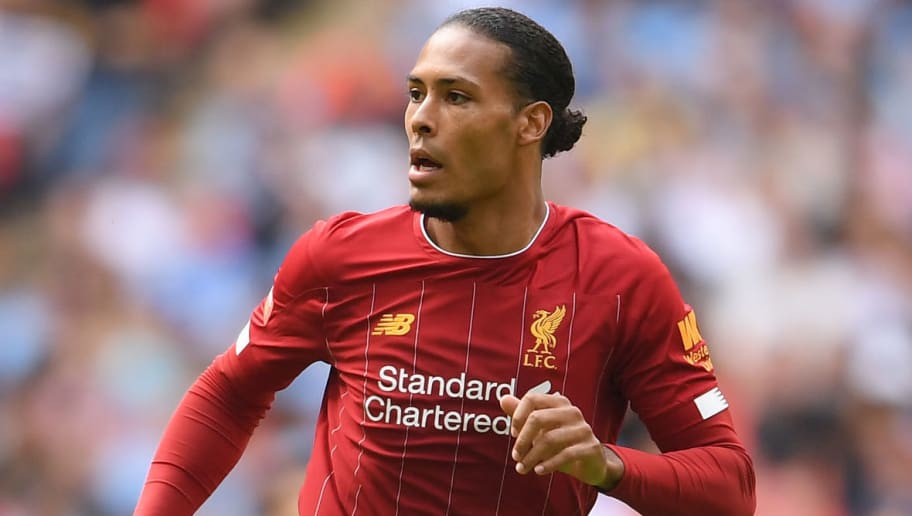 Liverpool will be eager to win the quadruple this season after they won the Carabao Cup at the weekend.

The Reds will now target progress in the FA Cup when they host Norwich for this fixture and it promises to be an interesting clash.

We expect Jurgen Klopp to ring the changes for this game and Adrian could be given a chance in goal, while the likes of Takumi Minamino could also play.

Norwich is struggling to remain in the Premier League beyond this campaign and they might not put so much of an effort to win the FA Cup.

That already gives Liverpool a very good advantage in the fixture and the Reds should take advantage of that.

Jurgen Klopp’s men have probably forgotten how to lose matches as they head into this game on a 10 games winning run.

Norwich, on the otherhand is struggling to win games and the Canaries have just a win in their last five matches. They have also lost all their last three games.

Their record in games against Liverpool is also not something to look forward to as they have lost 9 and won none of their last 10 games against the Reds.