Betting on Harry Kane’s Next Club: Would he fit in at Manchester United? 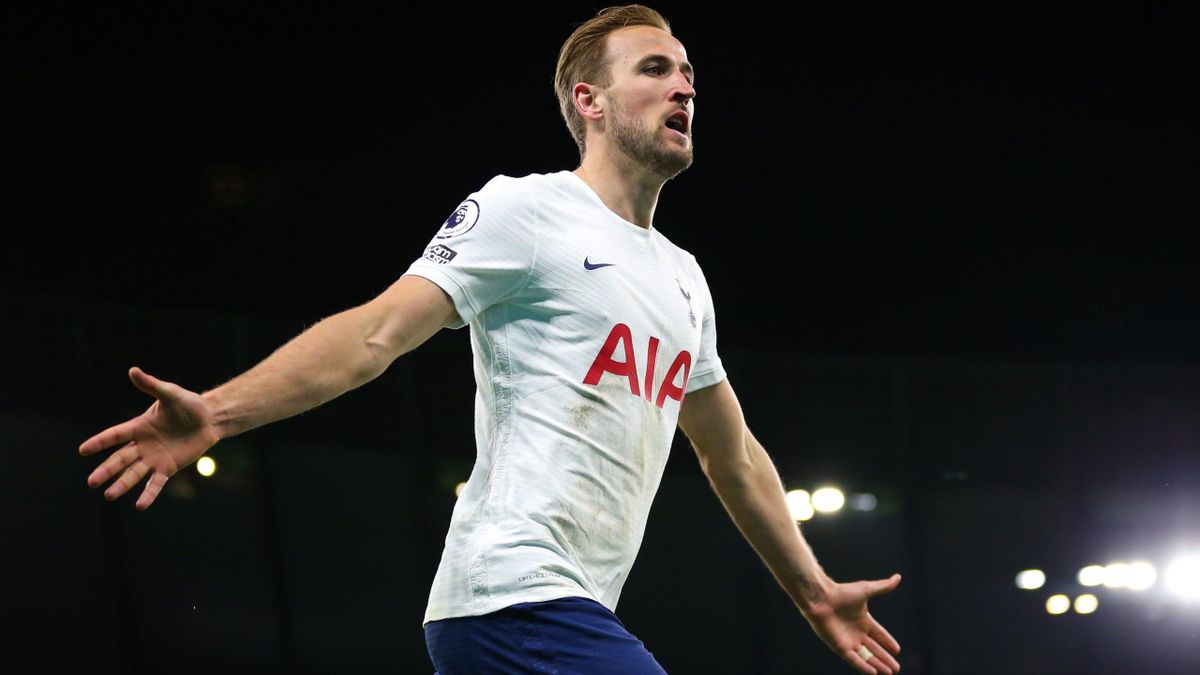 Betting on Harry Kane’s Next Club: Would he fit in at Manchester United?

For a time last summer, It seemed like Harry Kane’s journey with Tottenham Hotspur was finally coming to an end. The England international will be remembered as one of Tottenham’s all-time greats. He was a key figure in their Champions League campaign in 2018-2019 when they reached the final. With Kane leading the line they also managed to challenge for the Premier League title on a few occasions but were unable to finish top of the pile.

For sure, Kane would be remembered fondly by the Spurs supporters, but if he leaves the club in the coming year, it’s likely he won’t have any major trophies under his belt. It’s every footballer’s dream to become a legend at a club like Spurs, however, a player with the talent Kane has should be winning titles, not just competing!

For gamblers who fancy a change from ruletti, it may be wise to listen to make some cash. The majority of the football betting world are predicting that Kane’s next club will be based in Manchester. It seems both United and City look set to battle each other for the Londoner’s signature. In this article, we will take a look at whether or not he would be a good fit for the Red Devils.

Even during the pandemic, the best footballers on the planet carry a heavy price tag, especially if one of those players plays for Tottenham Hotspur. The North London club’s current chairman is Daniel Levy, a shrewd businessman who is known for making a lot of money in the transfer market.

He has generated huge profits from selling players like Gareth Bale, Michael Carrick and Dimitar Berbatov. Although it is unclear what club he will be playing for next season, what is clear is that if he leaves Spurs, Kane won’t be going cheap. The 28-year-old is coming into his prime, so a club should be able to get at least 4 or 5 years out of him.

However, his resale value will surely have plummeted in that time. If a club were to sign Kane for over £150 million, in five years he will probably be worth a fraction of that. Very few players over the age of 30 sell for over £100 million, so clubs will have to consider this when buying him. While Real Madrid were rumoured as a possible destination in previous years, it is now believed they simply can’t afford the figures being mentioned.

With United extending Edison Cavani’s current contract for another year, and Mason Greenwood performing well, many are wondering if they need Harry Kane. Cavani has a lot of experience, and he has adapted well in the English league. Mason Greenwood looks to be the real deal, and many are hoping that Cavani will teach him how to be the main man at a club, so is it worth United spending a large sum of money on another forward?

However, players like Harry Kane don’t come up for sale often, and Manchester United is one of the only clubs that could afford his transfer fee and his lucrative wages. United have a reputation of spending big money on players, and despite missing out on attacking player Antoine Griezmann previously, and trying again last summer, still managed to end up bolstering their front line, by re-signing club legend Cristiano Ronaldo.

It’s a huge prospect to think of Kane linking up with Ronaldo and would surely make Manchester United unstoppable going forward. Yet, the cost is off putting and the reality appears to be that they are strong in the forward department already. It’s felt there should be more emphasis put on recruiting a defensive midfielder as the current players don’t appear up to the task and this could scupper any move for Kane.

Would Manchester United Trade Players with Spurs to Lure Kane?

To get the deal done, United could include some of their current players into the deal. There have been rumours that the French striker Anthony Martial and English attacking midfielder Jesse Lingard could be part of the deal.

Although Martial played incredible in the 19/20 season, he has struggled to hit the same heights this season. He also sustained an injury which put him on the sidelines for the later part of the season. Lingard played superbly when joining West Ham on loan in January and indeed has performed well for Manchester United since his return. Yet, these are two attacking players who could certainly be used to sweeten the deal for Spurs.

Spurs fans won’t want to see Kane leaving. However, if he goes they will want to make sure they have someone that will be ready to replace him. If both Martial and Lingard arrive at Spurs, most Spurs supporters would be happy. However, because Tottenham has failed to reach the Champions League next season, it might be hard to tempt United players to leave.

The standards set at Manchester United are high, and the best players are expected to perform well week in week out throughout the whole season. This season they will be playing in the Champions League again, while they will also want to challenge for the Premier League title and the domestic cups. Silverware is important at Old Trafford, so the best players are expected to play approximately 50 games a season.

Kane is known to pick up knocks now and again. One of the main reasons why Ronaldo has been so consistent is that he rarely gets injured. Kane sustains his fair share of injuries and it could cost the club a lot of money if he is sidelined for a long time. Although this is the same risk when signing any new player, Kane seems to be quite injury prone. Manchester United will have to take this into account if they decide to spend millions on him.

After re-signing Ronaldo, Manchester United’s current owners might be keen to win over the supporters even further with another statement signing like Harry Kane. The supporters at Old Trafford have been protesting recently about the way they run the club, and also involving the club in the European Super League without speaking with the fans.

They may hope another big transfer will help win the fans over. Communication between the club’s owners and fans has been non-existent for several years, yet reports claim the Glazer’s hope to improve the current situation, and perhaps a marquee signing like Harry Kane might assist with this.