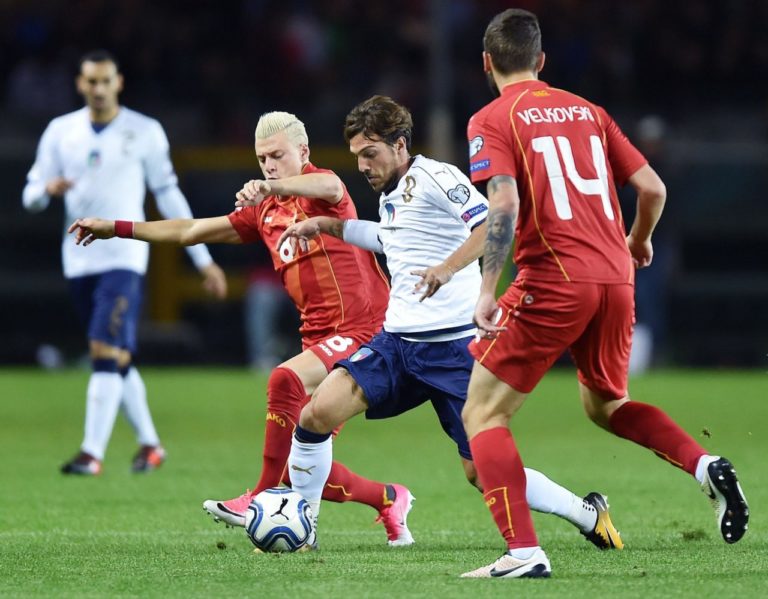 Italy won Euro 2020 and were on a fine run of form with everyone expecting them to qualify for the next World Cup automatically.

However, Switzerland stunned them to top their group and the Azzurri will have to reach the world showpiece by winning the playoff.

They have been dealt a difficult playoff route because they could face Portugal in their next match if they beat North Macedonia in this game.

This means it is either the likes of Federico Chiesa and Giorgio Chiellini we would see at the World Cup or Cristiano Ronaldo and co.

It makes this round of matches interesting with Portugal facing Turkey in the game of this route to determine who will be in the finals.

N. Macedonia did well to reach this round of the qualifiers and will want to cause a few more upsets, but Italy should win this game and setup a final with Portugal.