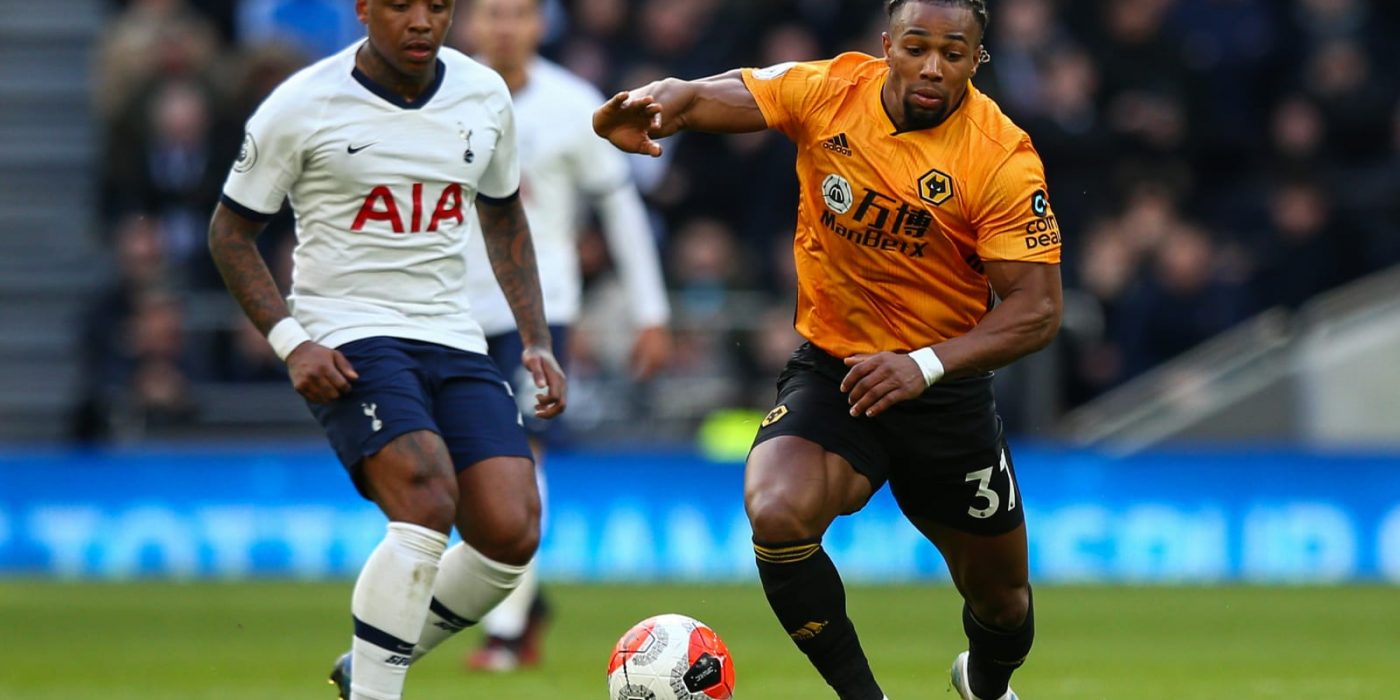 Nuno Espirito Santo will face his immediate former club when Tottenham visits Wolves for this match.

The Portuguese manager has made a fine start to his Tottenham reign after beating Manchester City 1-0 on Matchday one.

They lost their next competitive game in the Europa Conference League in midweek, but they would still be confident that they can earn another three Premier League points here.

Harry Kane was left at home for Tottenham’s European commitment in midweek, but the striker could be given a runout in this match.

Wolves have also welcomed Raul Jimenez back to football after his nasty clash of heads with David Luiz last season left him fearing that he would not play football again.

Wolves lost the last fixture between these clubs and Tottenham drew on the last occasion that they visited their hosts.

This fixture favours the visiting team with the home side losing the four fixtures between both clubs before last season.

Adama Traore has been linked with a move to Tottenham and he looks to be one man that Bruno Lage will rely on for goals in this campaign.

His speed and strength will test Tottenham’s defence, but Wolves will also have to worry about Son Heung-min.