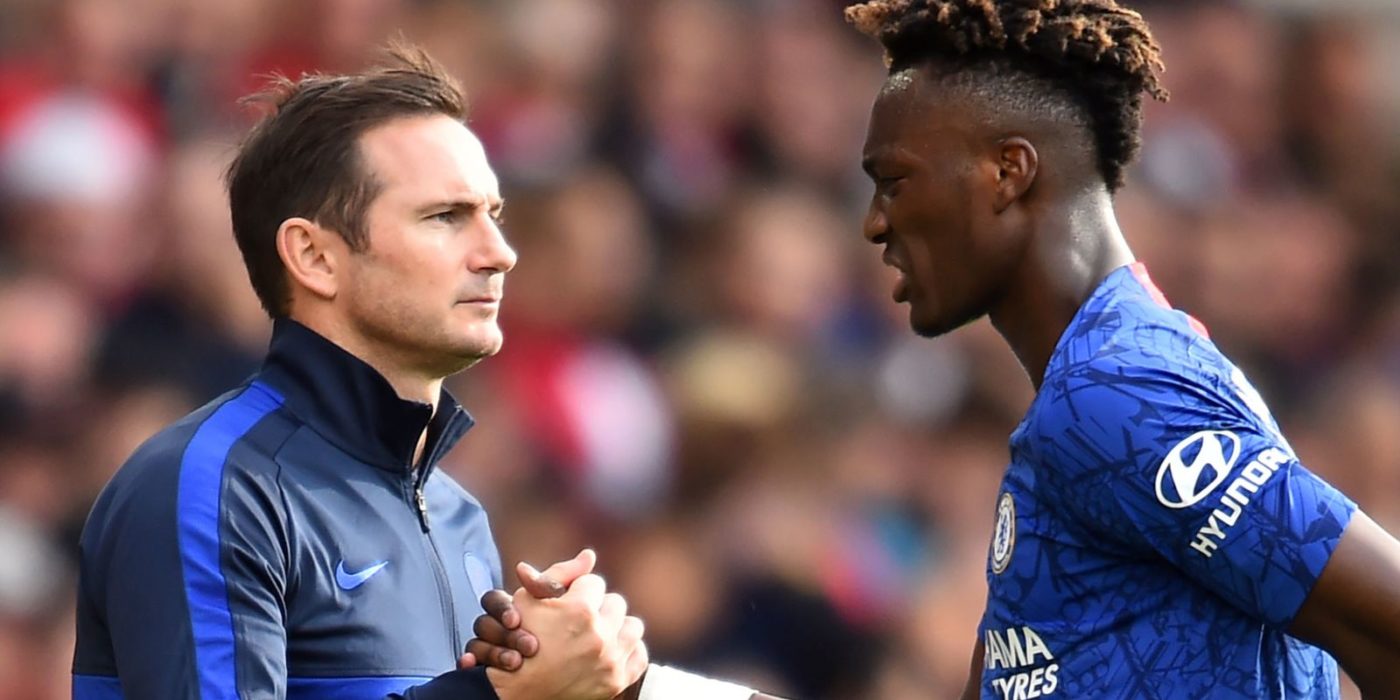 Tottenham Hotspur host Chelsea on Sunday with the chance to reel in the Blues. Chelsea are fourth in the league and trending backwards as losers of four of their last five matches. Since Jose Mourinho was appointed manager of Tottenham Hotspur, the club has improved and playing more consistently in the league. The Premier League holiday fixture list will be busy and fans can visit https://efirbet.com/en/ prior to the matches kicking off for the latest bet bonuses and match tips.

Spurs are unbeaten in five of their last six games with the only blemish to their record coming against Manchester United at Old Trafford.

Just three points separate Tottenham Hotspur and Chelsea in the Premier League table. A Spurs’ win would send them above Chelsea in the standings due to a superior goal difference.

Former Chelsea manager Mourinho will take charge of Spurs for the very first time against his former team. Mourinho’s most recent departure from Chelsea was not amicable and the manager will want to gain a win over his former employer.

Chelsea are unbeaten in six of their last 10 matches versus Tottenham Hotspur. Five of those six matches ended in wins for the Blues. Despite their good historic record, Frank Lampard’s team is in very poor league form. Chelsea have lost back to back away league matches being outscored 5-2.

Chelsea are playing poorly and without striker Tammy Abraham finding the back of the net consistently, they are struggling to pick up wins. Abraham has not scored in his last two league matches and both of those fixtures ended in losses for Chelsea.

The Blues have lost six times in the Premier League this term and Abraham has not scored in any of those matches. He has been the catalyst to Chelsea wins in the league. If Abraham doesn’t score, Chelsea are likely to lose.

Spurs striker Harry Kane goes into the game with nine league goals. Kane is playing well under Mourinho and has scored two goals in his last two matches. The striker has been fit this season. His long run in the team has allowed him to continue to score goals. Kane has missed just one game this season and that was due to illness.

So, who will win at Tottenham Hotspur Stadium on Sunday? Chelsea are in dreadful form and their surge from earlier this season has ended. Tottenham Hotspur have a lot to prove with Mourinho as manager. The former Chelsea boss will lead Spurs to a win versus his former team and take Tottenham into the top four.

Seven of the last 10 matches between Tottenham Hotspur and Chelsea have finished with both teams scoring. Seven matches have also finished with over 2.5 goals. Expected both trends to occur once more as Spurs win at home.