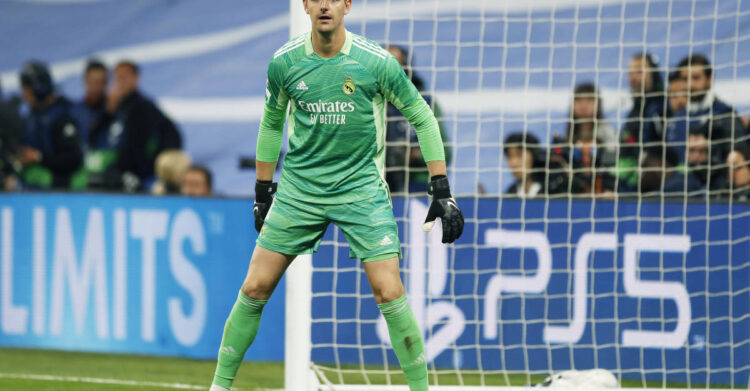 Real Madrid goalkeeper Thibaut Courtois has again criticised the voters for the Ballon d’Or trophy after he came 7th in its latest ranking.

The Belgian was awarded the best goalkeeper of the year and had the highest placement among all the goalies in the world in the award by France Football.

He was the Man of the Match in the Champions League final in Paris in May as Madrid secured yet another trophy.

However, he feels he deserves a better placement or to even win the awards and insists goalkeepers are not voted for like strikers.

He said via Matchplug:  ‘Without a good goalkeeper you don’t win a trophy. And in football awards, sometimes we forget that.

‘People vote faster for a striker who scores goals than by a goalkeeper. Too bad. But we will continue to show that goalkeepers are really important.’