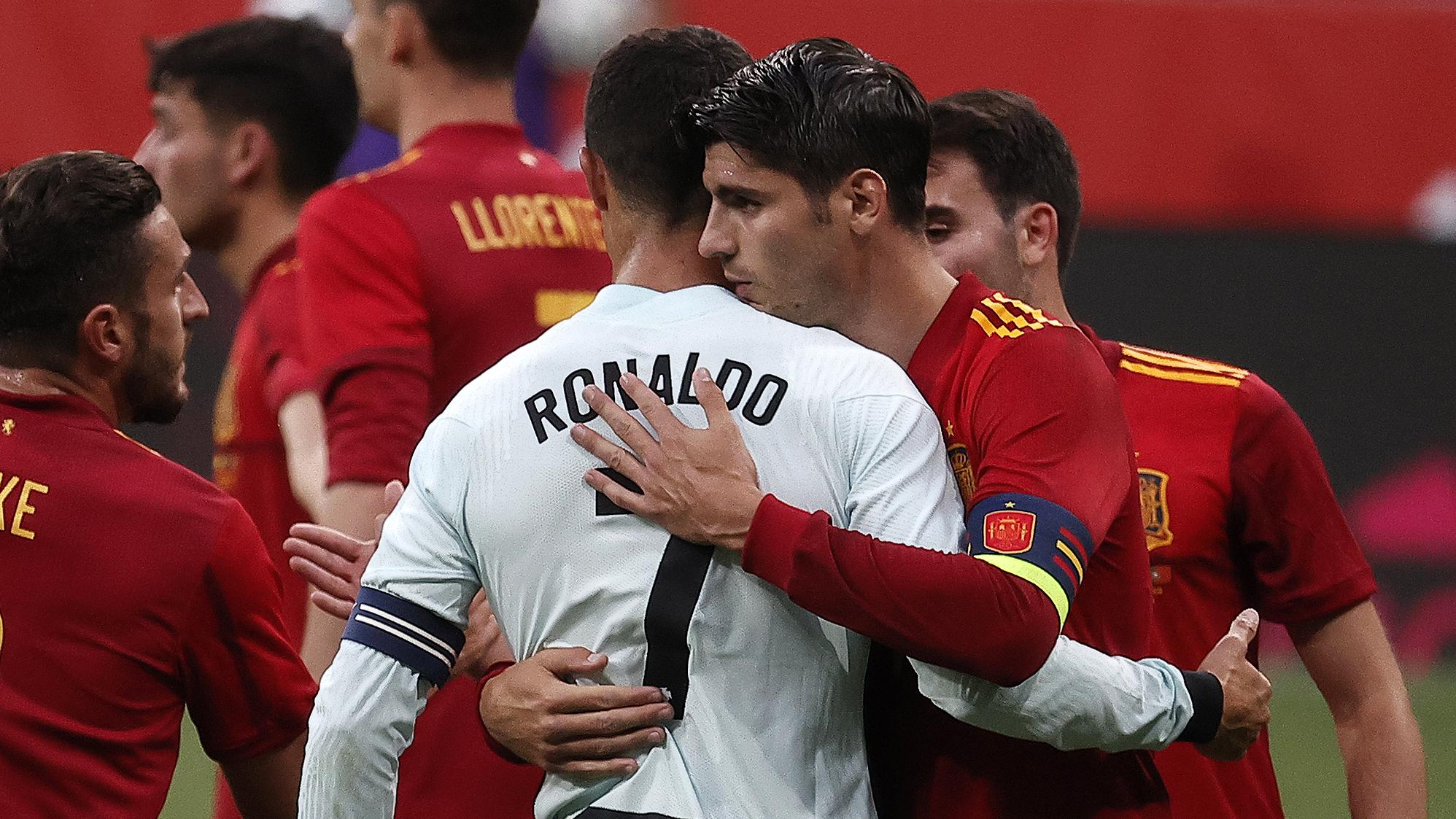 Spain and Portugal will go head to head in this UEFA Nations League match with each country hoping they will finally beat the other.

This Iberian derby has ended in draws the last four times both countries have met and only one of those matches had at least a goal in it.

These two nations are heavyweights in European football and they remain keen to make an impression in the next World Cup.

Winning the Nations League will probably be much easier to achieve for either side and they will want to make a positive start to their campaigns.

Cristiano Ronaldo leads a much more experienced Portugal side that has some of the finest players in the world, but Spain is evolving under Luis Enrique and they have a good blend of talent and experience as well.

The Spaniards have won all their last four international matches before this one and kept a clean sheet in three of those victories.

Portugal beat Turkey and North Macedonia to clinch a World Cup ticket, but they couldn’t win any of their previous two games and lost at home to Serbia.