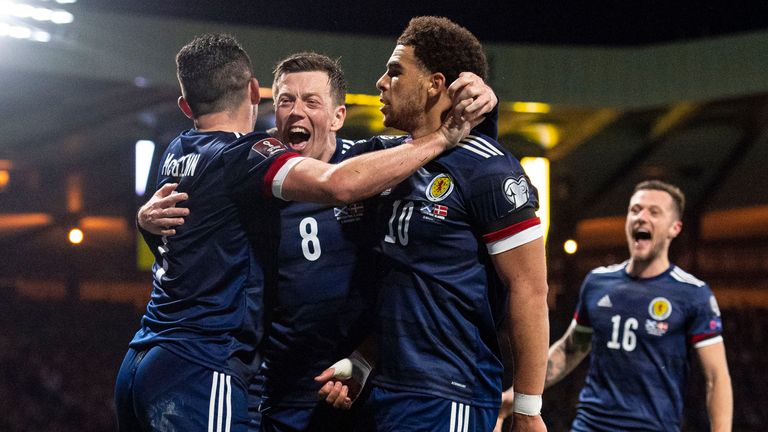 Scotland will face Ukraine in this emotional rescheduled game as they bid to reach the next World Cup in Qatar.

The Ukrainians have been at war with the invading forces of Russia and had to postpone this match. They will want to take some joy home by beating the Scots.

Scotland won their last six qualifying matches to set up this game and will want to get the job done now that they are just two games away from the next World Cup.

However, it would not be an easy fixture because the Ukrainians know the importance of a win and representing their warring country and the football Mundial.

The visitors were also in good form in qualifying and finished behind World champions, France to set up this match.

Ukraine has won three and lost none of their last five matches against Scotland, but the Scots have not lost any of their last 11 games at Hampden Park and will not want to spoil that record in this fixture.