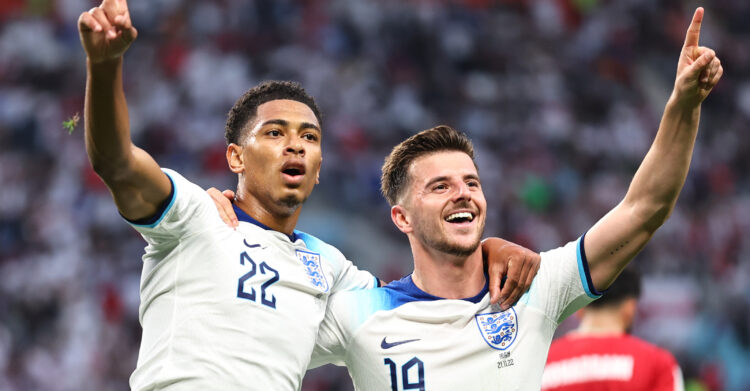 Jude Bellingham was in sensational form in his first World Cup match for England after he opened the scoring for the Three Lions in their 6-2 win against Iran.

The youngster has been turning heads around the world at Borussia Dortmund and he was expected to be a top player for England at the competition.

At 19, he has so much developing to do, but Bellingham plays with the head of an older player. The midfielder has become one of the best players in the world already and his off-field life is also superb.

Ferdinand watched as he shone against Iran and said via Matchplug:

‘A lot of the time we see the football player and we say “what a player blah blah blah” but you’re not sure what’s going to happen off the pitch because they’re young and they can make mistakes and there is an element of being naive in certain situations.

‘This kid, in the way he carries and presents himself, could be captain now.’