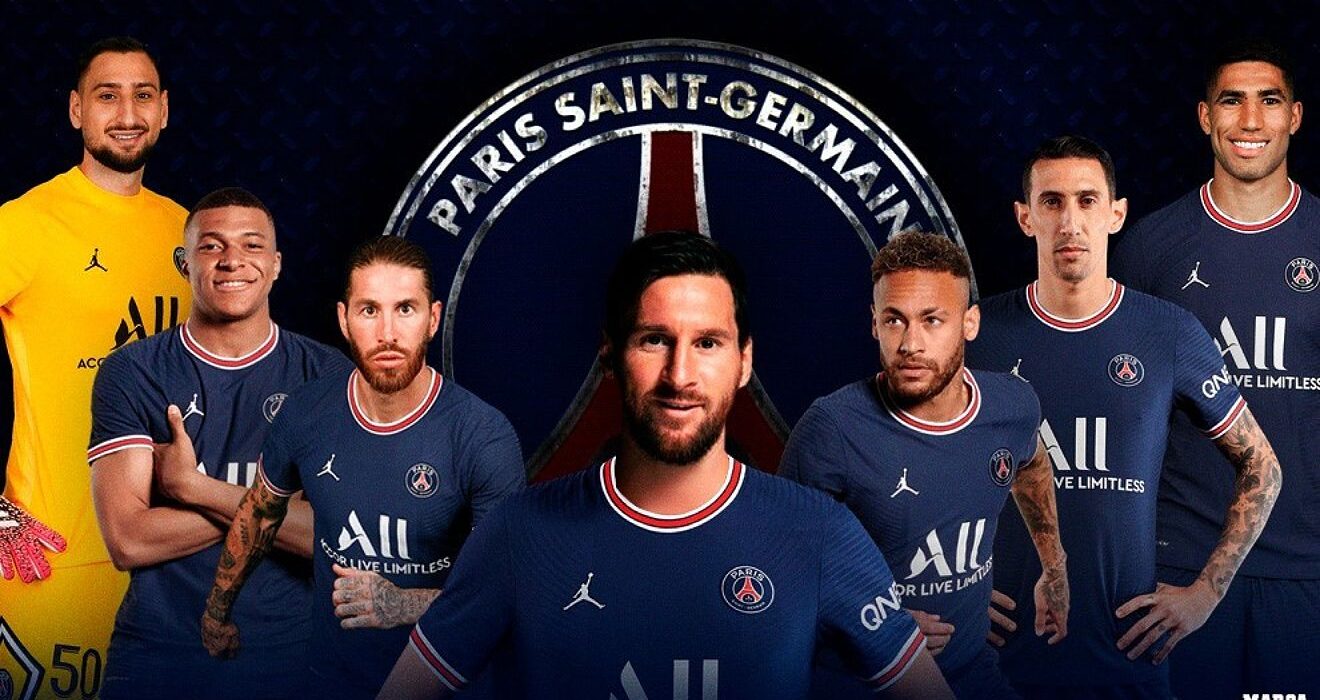 PSG has faced a turbulent week as they attempt to stop Kylian Mbappe from leaving and his transfer troubles could overshadow a debut for Lionel Messi when they visit Reims in this match.

The Parisians remain the biggest club in France, but they lost the Ligue 1 title to Lille last season and they will be keen to win it back in this campaign.

They have just landed Messi and he could make his bow in this match after they chose not to rush him into action.

His arrival means they could field a front three of Messi-Neymar-Mbappe. But the Frenchman wants to leave with Real Madrid keen to sign him.

It remains unclear if they would start him in this match as he appears to have his head turned by a move away already.

Madrid may not have completed his transfer before this game, but Mauricio Pochettino might choose not to play him since he wants to leave.

The former Tottenham boss has an embarrassment of talents at his disposal if he chooses to not play Mbappe with Mauro Icardi likely to get the nod.

It would be exciting to see Messi back on the pitch, but Reims will look to spoil their party.

The host hasn’t won a league game this season, but they will fancy causing an upset with Moreto Cassama in top form at this start of the season.