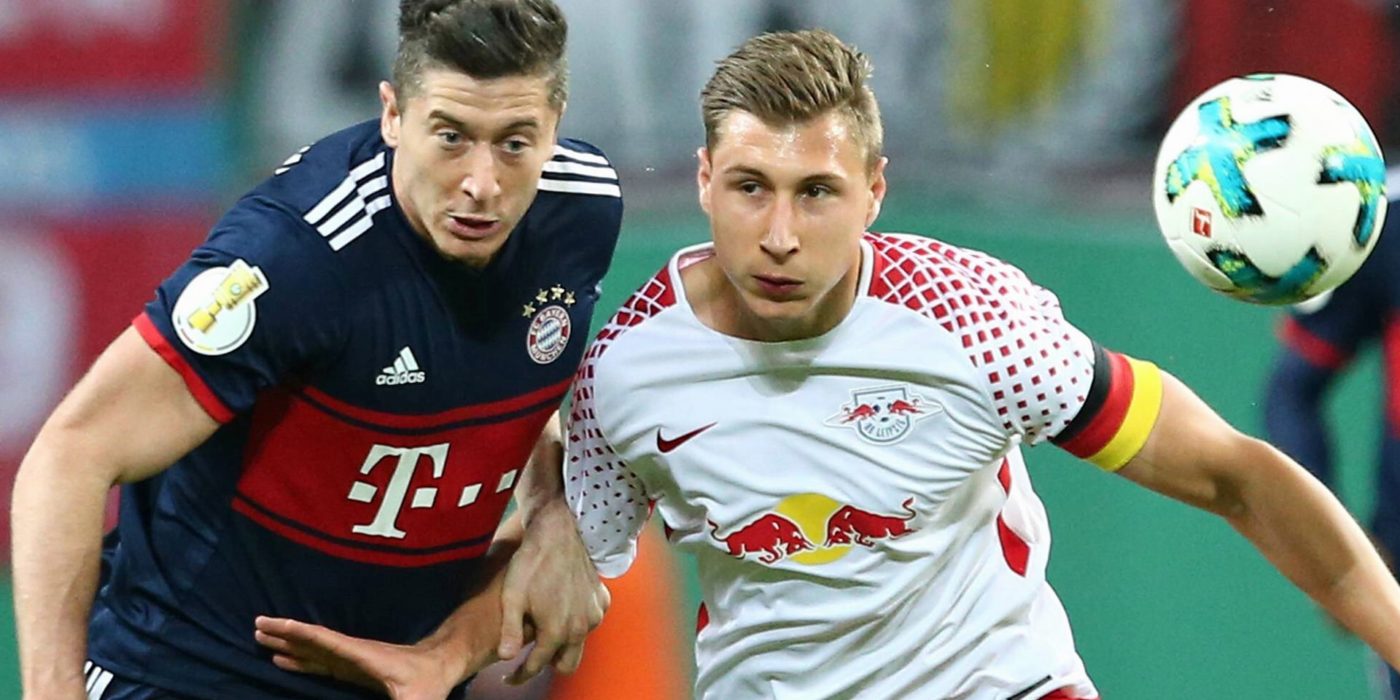 Leipzig will host Bayern Munich in this game hoping to get a second win of the season against their illustrious visitors who took their manager from them in the summer.

Leipzig has been one of Bayern’s toughest opponents since they got promoted to the Bundesliga.

They haven’t won the competition yet, but there is a feeling that they could be the club that ends Bayern’s dominance someday.

Bayern poached Julian Nagelsmann from the hosts at the end of last season and they expect him to continue their winning dynasty.

This would be his first game against his former club and he would want to show them he is in a better club now.

His replacement Jesse Marsch has struggled at this start of the campaign with his club just 10th on the league table and winning this game would go a long way in boosting the confidence of his team.

Bayern won on their last visit to this ground and it was the last match between both clubs.

However, the previous three matches between them had ended in draws and that could be the case in this match again.