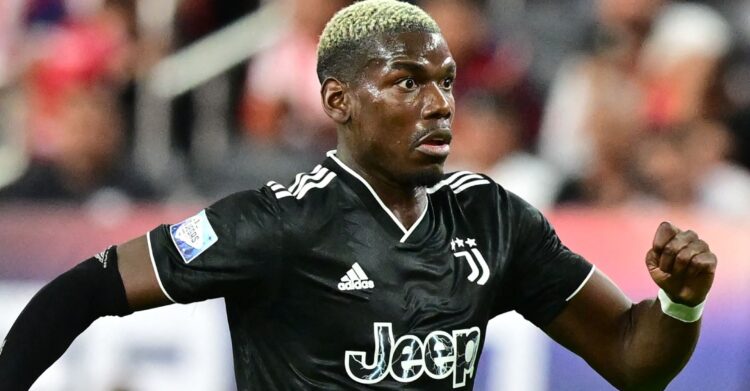 Juventus midfielder Paul Pogba could still make the France squad for the Qatar 2022 World after he underwent surgery for a knee problem.

The former Manchester United man suffered the issue in pre-season with Juventus and wasted a month when he opted not to undergo surgery.

The alternative treatment method he chose worsened the injury, but it has been operated on now and he is expected to be out for around two months.

If everything goes to plan, he will be back around 10 days before the World Cup begins. He would not have played enough club matches before then.

However, he is one of the important players at his national team and his manager, Didier Deschamp will pick him for the competition, Matchplug understands.

This is because he is considered for the core members of the squad and an important inspirational leader.