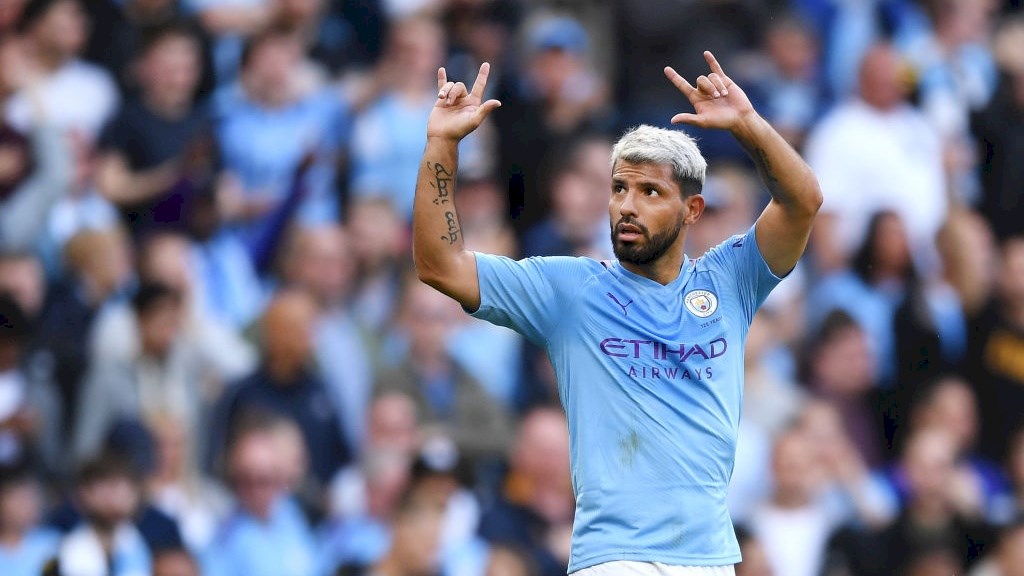 Manchester City will have to continue chasing Liverpool after VAR forced them to drop points against Tottenham. The Cityzens have faired well after that game and come here after a 4-0 win over Brighton at the Etihad.

Aguero and Kevin De Bruyne seem to be on an excellent run of form individually and that would be key for Guardiola in this title race.

City have been scoring for fun as they have scored at least 3 times in 3 of their four league games this season and it would be tough for Norwich who doesn’t exactly have the best defence to stop them here.

Norwich emphatically won the Championship last season, but they have found life back at the top flight a bit tougher.  They have been a good team going forward, but they seem too light in defence and this has caused them to concede all sorts of goals.

Daniel Farke’s side has secured just one win and lost four games in all competitions this season. They have conceded at least twice in all but one of their games this season, and that has to change if they want to survive.

Teemu Pukki has shown that he can bag the goals even in the top flight, but he would struggle to get even a sniff at goal in this game.