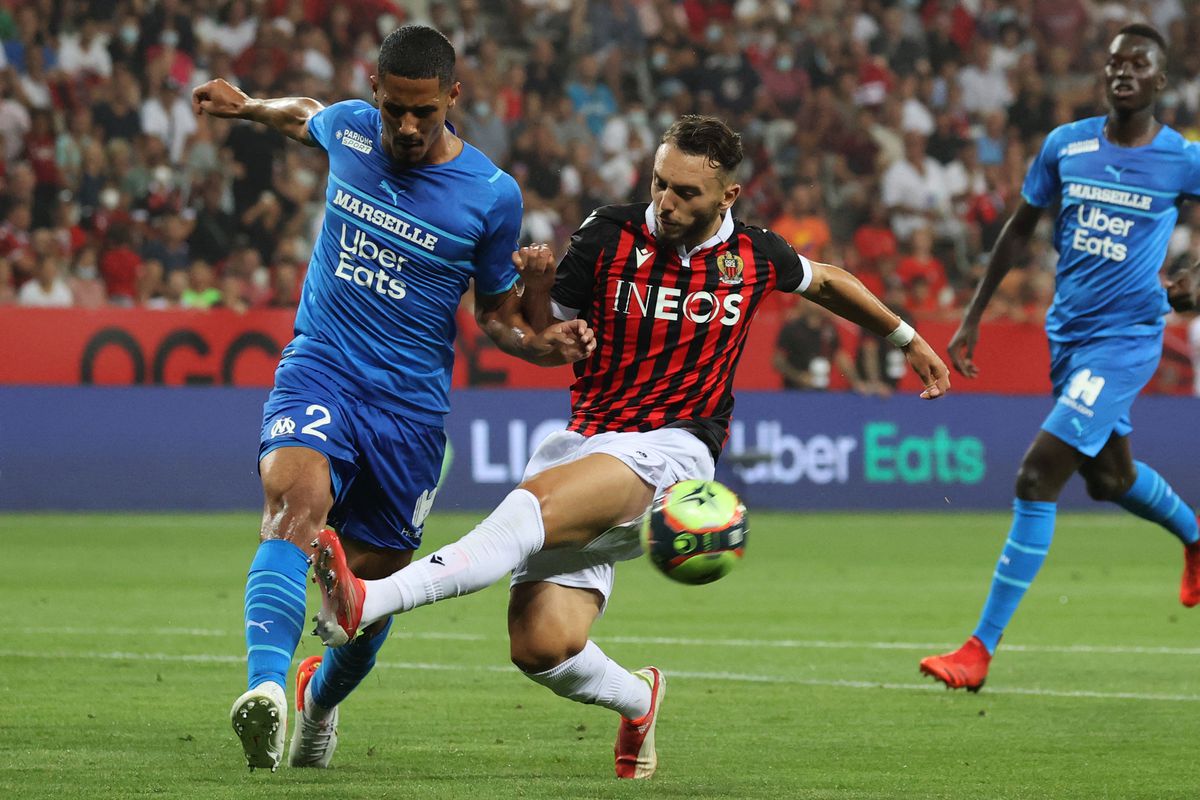 Nice and Marseille will face each other in arguably one of the biggest match of the Coupe de France quarterfinals.

Christophe Galtier has made Nice one of the best clubs in France and they look set to play in the Champions League next season.

The French manager won the Ligue 1 title with Lille last season and has now moved to his present side to make them a force in the league.

They have earned some stunning wins and are just behind PSG on the league table.

Marseille is also having a good season and they are title challengers.

This game would see two of France’s improving sides clash as they bid to get their hands on the French Cup after Nice eliminated PSG from the competition.

However, Marseille has been in great form and will have their eyes on the trophy as well.

Nice has a good recent head to head record in this fixture especially when they play at home. They have no losses in the last two matches.

But Marseille has won three of their last five visits to the Allianz Riviera.