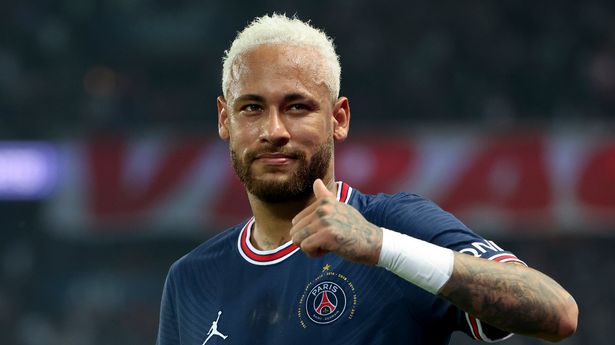 Neymar and Kylian Mbappe have been seen as very close teammates before now and the Duo seem to have hit it off in their relationship a long time ago.

However, after the Frenchman signed a new big-money deal in the summer, things seem to have changed and they recently argued over who should take a spot-kick.

Neymar won that argument, but that was the clearest show that their relationship is no longer as sweet as it was before now.

Matchplug understands that the Brazilian is still very frustrated by his World Cup-winner teammate and he believes the Frenchman is selfish and that is the cause of their current problems.

Mbappe has grown from the youngster he was when he first moved to PSG and he is now one of the best players in the world.

He would look to ensure his teammates know that it is his time to become a global superstar.