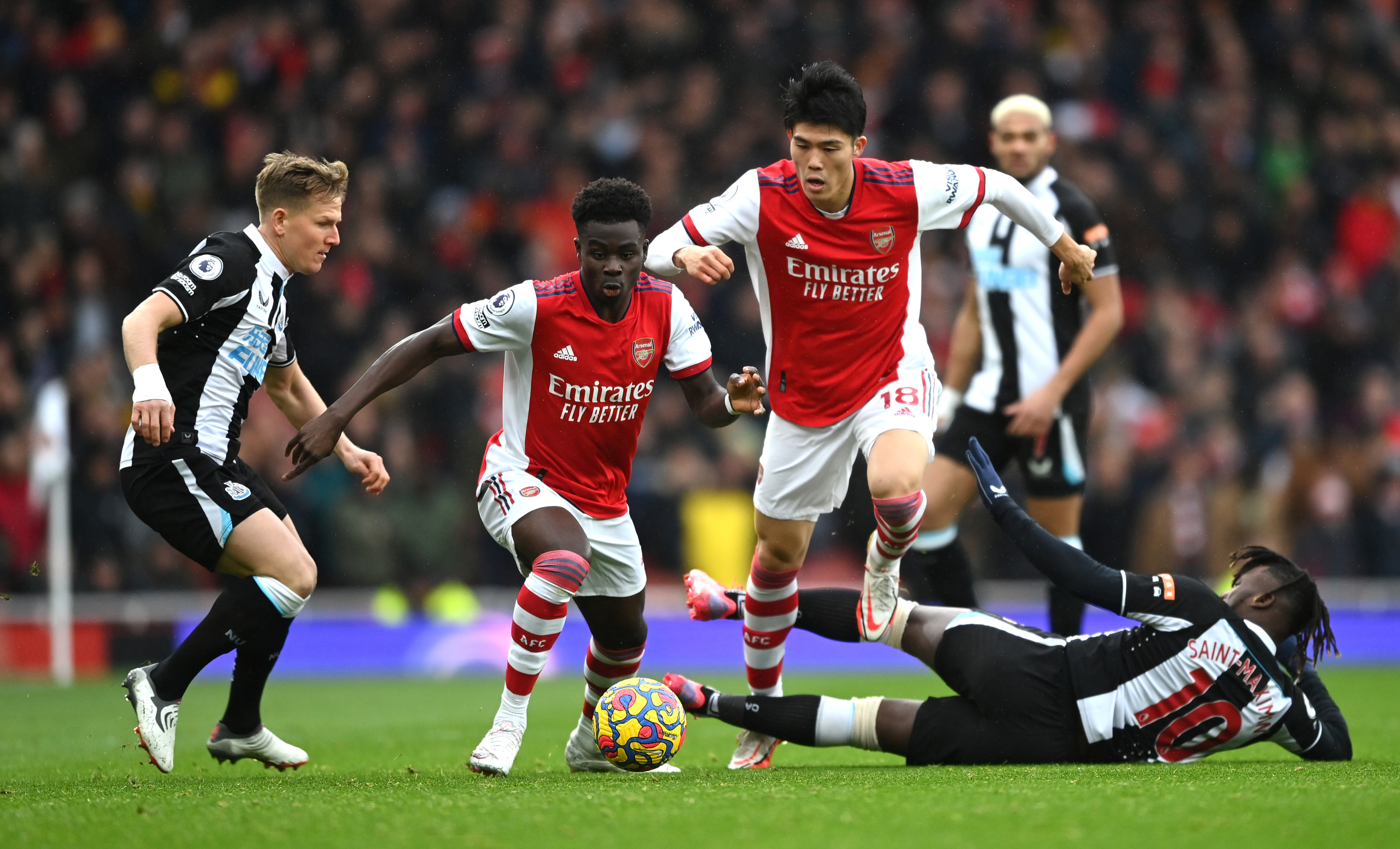 Arsenal needs to beat Newcastle United to return to a place in the top four after Tottenham beat Burnley at the weekend.

The Gunners could easily have secured a return to the Champions League with a draw in this game if they didn’t lose their last match to Tottenham.

The Lilywhites have now cut down on their points lead and even a win for Arsenal in this match will be just enough to keep them ahead of Spurs until their final game of the season.

Newcastle United have recovered from a very bad start under Steve Bruce to survive relegation. That they are now safe enough not to think about the drop means Eddie Howe deserves a lot of credit.

His team is well equipped to do even better next season and perhaps qualify for a European competition. But they will want to end this season well and that might involve throwing spanner into Arsenal’s European dreams.

Newcastle has lost their last two Premier League games, but they were against Liverpool and Manchester City, so this game might not be that tough.

Arsenal will have to enter this match prepared to suffer to get their desired result because the Magpies will not make things easy for them.