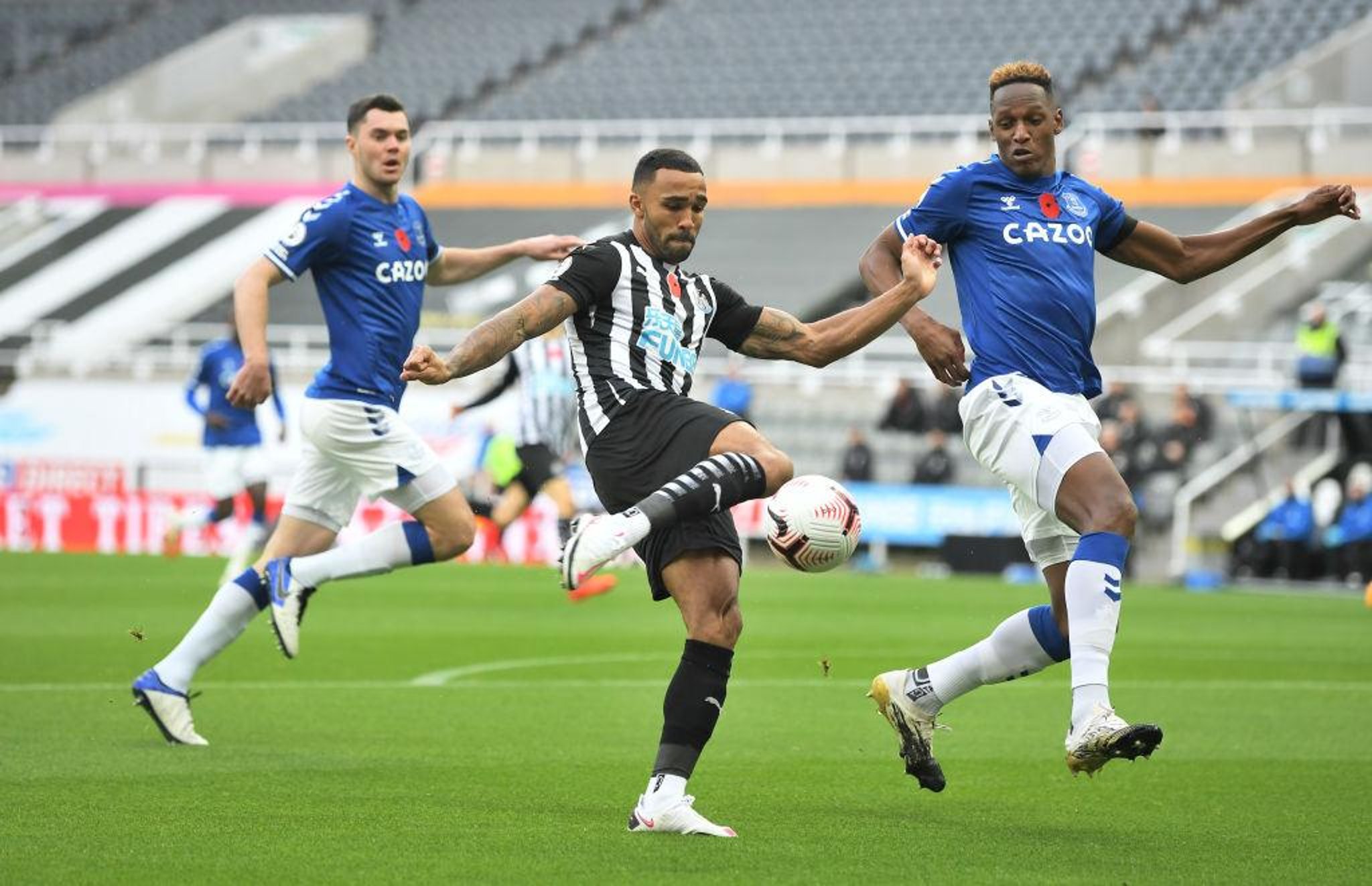 Frank Lampard and Eddie Howe will take their clubs head to head when relegation-threatened Newcastle United faces Everton in this game.

Howe has been backed with new players in the last transfer window and he knows he needs to deliver in this second half of the season.

The former Bournemouth manager remains one of the highly-rated English coaches in the Premier League and he needs to keep the Magpies in the league to enhance his reputation.

Lampard is getting another chance to make a name for himself as a manager and the former midfielder made a good start.

His Toffees side beat Brentford in the FA Cup at the weekend and they would look to follow that up with another win here.

Everton has hard a tough season, but they have an exciting squad and should do much better in this second half.

Newcastle has not lost any of their last three Premier League games even though they faced Manchester United and Leeds in those fixtures.

Everton has lost all their last three Premier League matches and will want to change that in this game.

The Toffees have not beaten Newcastle since 2019 and have lost their last two matches against the Magpies.