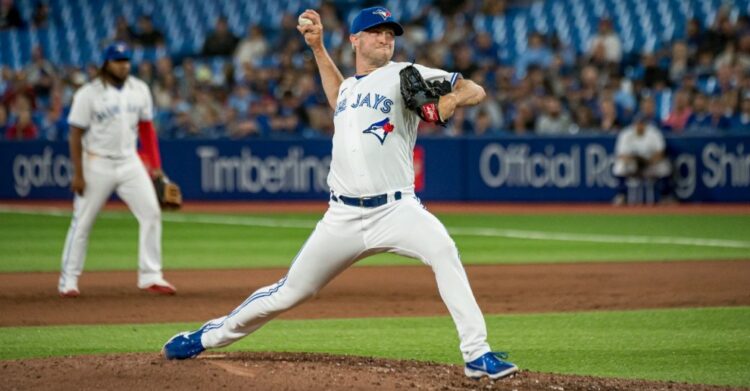 MLB predictions are back once more. This time we head down to watch the Toronto Blue Jays and the Pittsburgh Pirates.

We will be seeing the Blue Jays start Trevor Richards for this game. Richards hasn’t been declared the winning pitcher much, appearing in 51.2 innings and holding onto a 3-1 total record on the season. During this time span, Richards has been able to post a 4.53 ERA and 66 total strikeouts. Lately, Richards hasn’t been able to help pull Toronto out of tough situations. He had seen the Blue Jays lose seven straight games before helping them win three out of their past five. It’s an interesting start for Toronto, but as a team they’ve been able to get the job done against the Pirates.

Flipping over to the Pirates, they are starting Roansy Contreras on the mound. Contreras is 4-4 on the year behind a solid 3.57 ERA. We haven’t seen him make an appearance for Pittsburgh since August 28th, but it was a 5-0 shutout win over the Philadelphia Phillies. He pitched 5.0 innings and allowed just three hits and zero runs. Similar to Richards getting the start for the Blue Jays, Contreras is an interesting pick to get the start.

Throughout this entire season, the Blue Jays have only played the Pirates once. That game actually happened to be their most recent game. Toronto took advantage of that game from start to finish, ending the night with a solid 4-0 shutout victory.

It’s not a surprise to see the Blue Jays get hit with the favorite label for this game. Toronto has won 10 out of their last 15 games overall coming into this one as they attempt to make an American League Wild Card spot. To make matters worse for the Pirates, they are just 2-8 against playoff contenders since the date August 22nd. They’ve lost series to teams such as the Milwaukee Brewers, Philadelphia Phillies and the Atlanta Braves. This was also the Pirates 82nd loss of the year. Yes, you heard that correctly. They are even on pace to break triple digits at this point. If you’re currently looking to place a bet on the winner of this game, the Blue Jays offer tremendous value and have proven to be the much better team. Not just as of late, but throughout this entire season as well.

The current over/under for this game is set at eight runs. The Blue Jays have been excellent at scoring runs this year, while the Pirates haven’t been the most consistent in that department. Throw on two wildcard pitchers and we have ourselves an incredibly tough choice here. If you’re looking to bet on this, I would say that the under might be the safer option. These two teams just scored four total runs in their last matchup against one another. Even if Toronto has a great night, Pittsburgh might get blanked again.