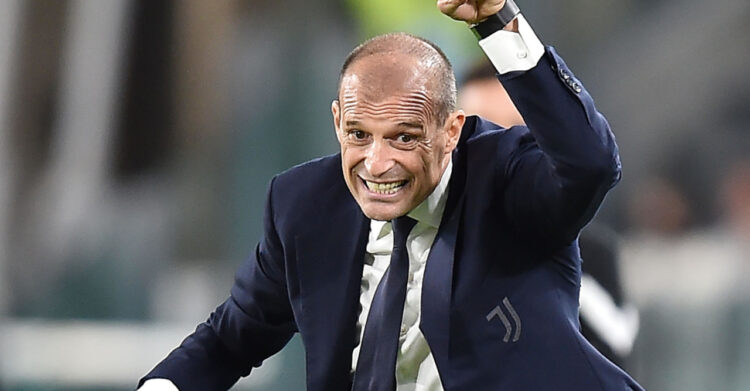 Juventus suffered a 2-1 loss at home to Benfica last night and they now face the prospect of not qualifying for the knockout round of the Champions League.

The Old Lady lost their opening group game of the competition at PSG and they were expected to keep their hopes alive by beating Benfica.

Despite taking an early lead in the 4th minute, they allowed the Portuguese side to rally back and beat them 2-1.

That was one of the worst performances from them in recent weeks and there have been calls for Allegri to leave the club.

He won five consecutive league titles in his first term as its manager, but this second coming has been poorer than expected.

However, when asked after the game if he was part of the problem or solution, Allegri said, as quoted by Matchplug:

“I feel part of the solution, I must find a solution.

“When I returned, I thought it would take time to build. Unfortunately, I didn’t think we could lose two games in a row. The important thing is to do well and remain in the Champions League. These defeats are annoying, but it’s useless to talk too much now.”