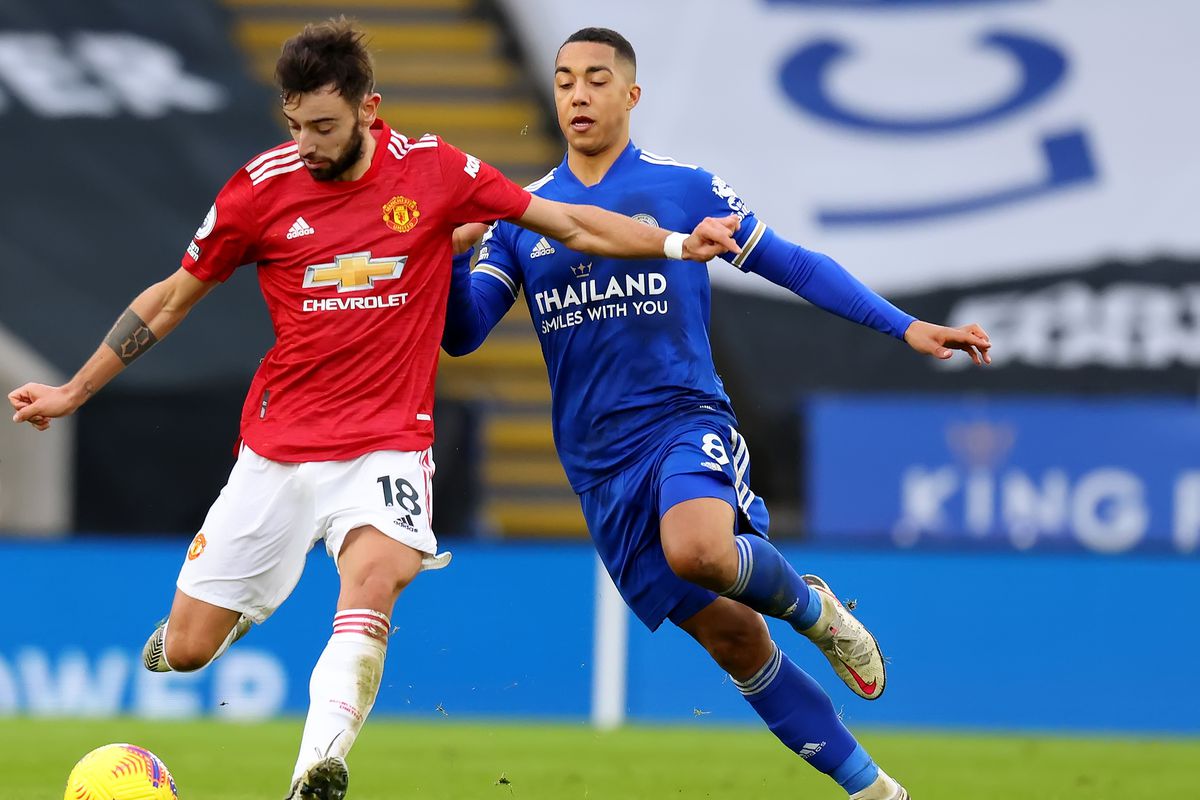 Manchester United and Manchester City will face each other in this important Manchester Derby with both clubs looking to earn the early bragging rights.

United has fallen further away from the top of the Premier League table and they need to win this match to get back into reckoning.

City is also slightly behind Chelsea and Liverpool on the league table and the Premier League champions know if they can win this match, it would send an important message to their rivals that they remain in the race.

Three points separates these clubs before the match with United 5th on the league table, while City is third.

Manchester United has a good recent record in this fixture in the league and this game gives them the chance to maintain their reputation as the biggest among both clubs.

United hasn’t lost any of their last three league matches against City, although City beat them in the league cup last season.

United has come under scrutiny recently after their 5-0 loss at home to Liverpool.

They know that they have to win this game and send a message to their fans about their readiness to win the league title.