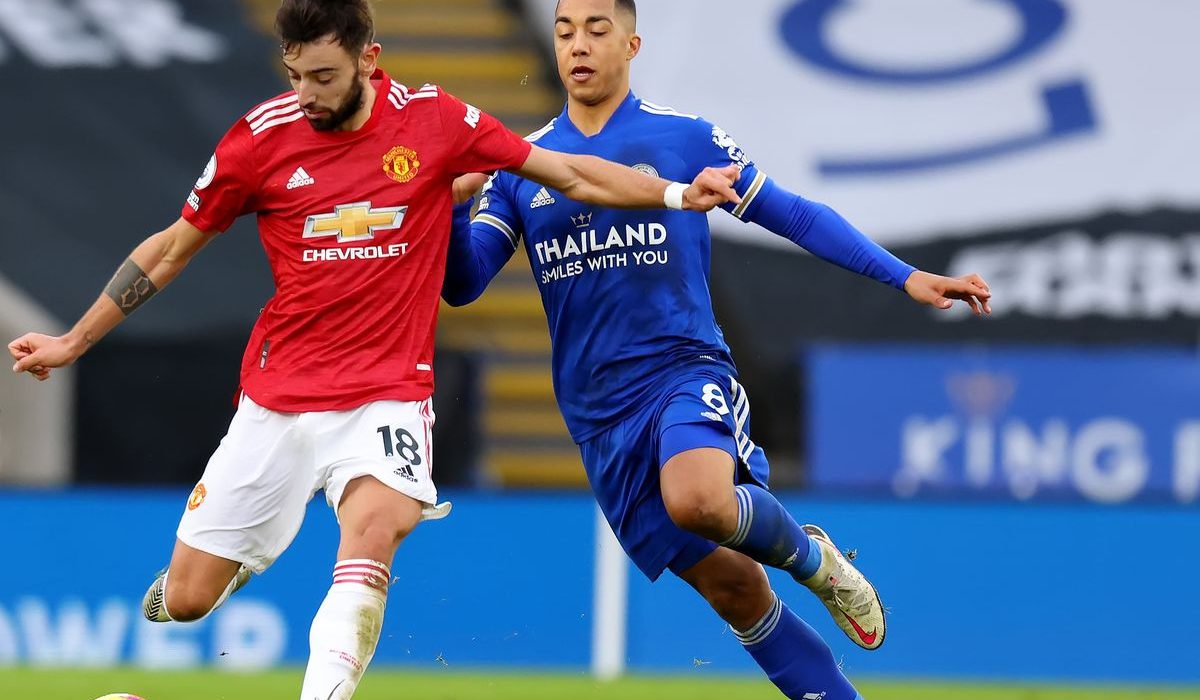 Manchester United would host Arsenal in this important game for both clubs as United looks to close the gap between them and the Gunners.

United has finally sacked Ole Gunnar Solskjaer and Michael Carrick will continue on an interim basis in this game.

Arsenal has a most stable leadership and they returned to winning ways against Newcastle United at the weekend.

The Gunners now have just a defeat in 12 matches and that came against a top club, Liverpool.

The match against United is another tough test for Mikel Arteta’s men and they will want to pass it in flying colours to prove they are ready for the top four.

United drew with European champions, Chelsea in their last league game and could have won the game if the Blues didn’t get a penalty.

That was a good response to the change of manager and their fans will hope they can get a win when the Gunners come to town for this fixture.

Arsenal has not lost any of their last five matches against United and they have won three of those fixtures.