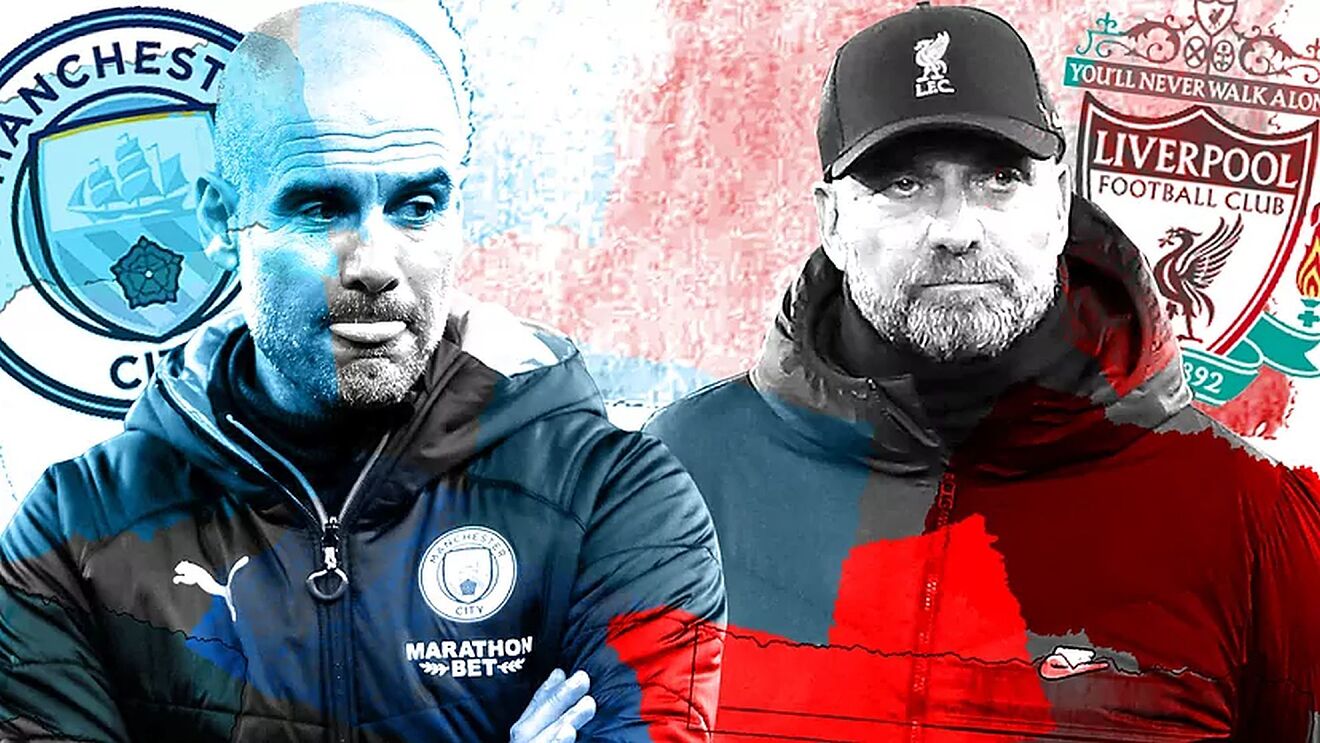 Manchester City and Liverpool will face each other weeks after their 2-2 draw at the Etihad and this time Liverpool will be keen to get the upperhand.

The Reds are chasing an unprecedented quadruple and they can keep believing in it if they can reach the final of the FA Cup.

They have won the League Cup, are one point behind City in the Premier League title race and are also in the semi-final of the FA Cup and the Champions League.

Manchester City know they have to stop Liverpool from doing that and the Reds will feel unbeatable if they manage to beat them today.

City’s chances of earning a win from this match has not been helped by the fact that they will be without Kyle Walker and Kevin de Brune who both got injured in their match against Atletico Madrid.

Jurgen Klopp has all his Liverpool players fit and available in an important time in this season and he would feel confident in them winning this match for him.

Both clubs have already met twice this season, with both games ending in 2-2 draws, which just shows the closeness in quality between both of them.