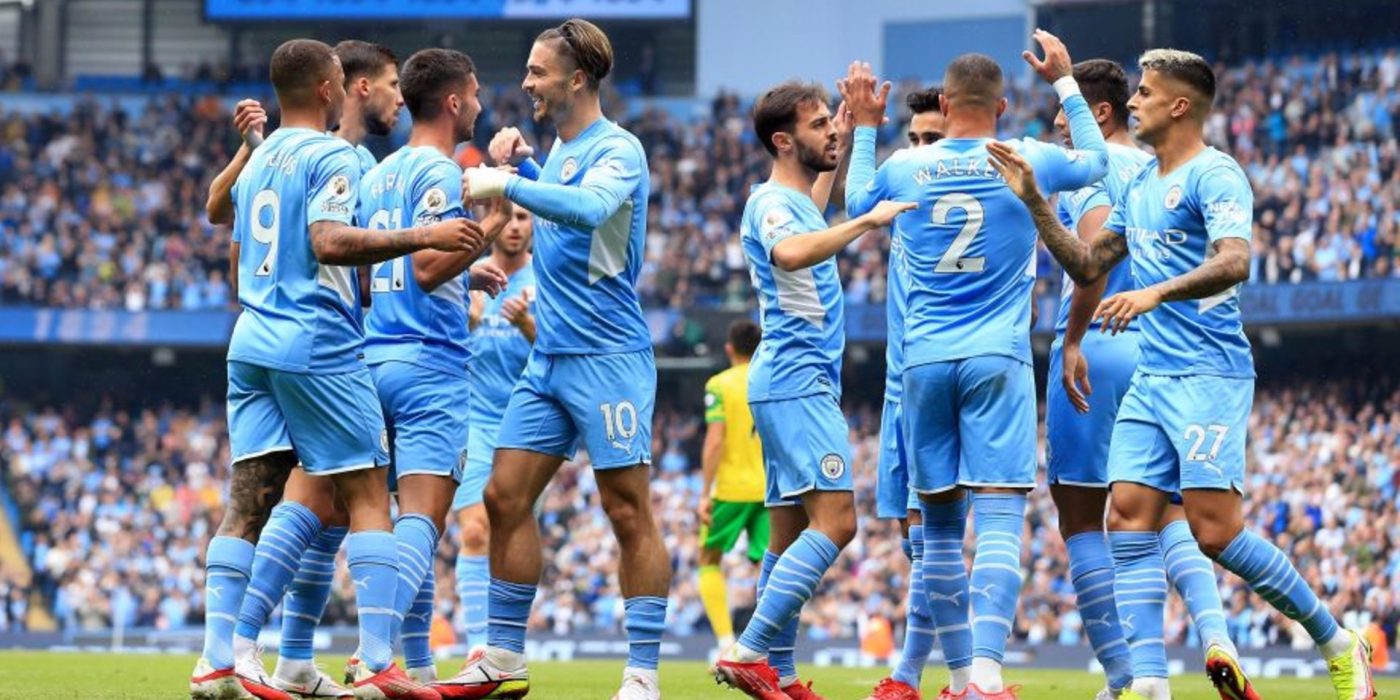 City wants to run away with the league title again, but Chelsea and Liverpool are pursuing them.

The Citizens have earned some huge wins in this campaign, but this match offers Chelsea the chance to close the gap between both clubs.

10 Points separates both clubs now, but it could be reduced to 7 by the end of the weekend or increased to 13 points.

Liverpool will be hoping Chelsea can slow down City so that they can catch the defending champions.

The Blues haven’t given up on the league title yet and they would feel they need to get the points for themselves, considering Liverpool is struggling now.

Chelsea is unbeaten in their last 10 matches, but City has lost one of their last 10, although the rest have ended in wins for the Premier League champions.

The champions have won all their last seven home matches, but they lost to Chelsea the last time the Blues visited the Etihad.

Thomas Tuchel would look to mastermind another win for his club in this fixture as well.