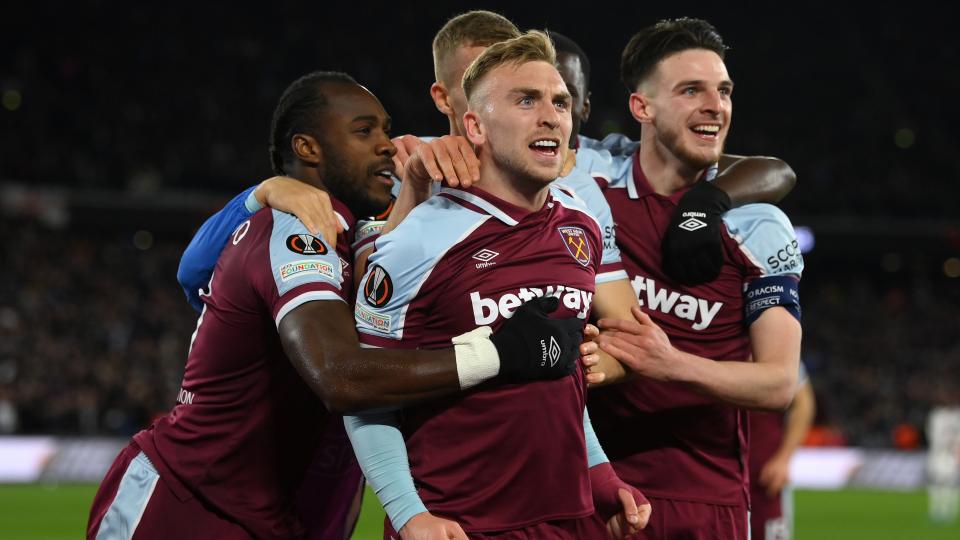 West Ham will visit Lyon as they continue chasing European glory in this campaign and David Moyes’ side will know their trip to France will be tough.

They were held to a 1-1 draw at home in the first leg even though they had to play some minutes with ten men. It was a brave performance from them.

This game offers them the chance to complete what they have started already, but it would be much harder to get a win in France now that the away goals rule has been abolished.

The Irons are battling for a European place on the league table and has to also do well in the Europa League, which is a commendable thing for them to do. Will Lyon allow them make the semi-final?

The French club wants a crack at this competition and they will feel confident in themselves finishing the job at home after that first leg draw in England.

But they are struggling to get wins, having won just one of their last five matches although others have been draws. Another stalemate in this game could lead to penalties which might not favour them.