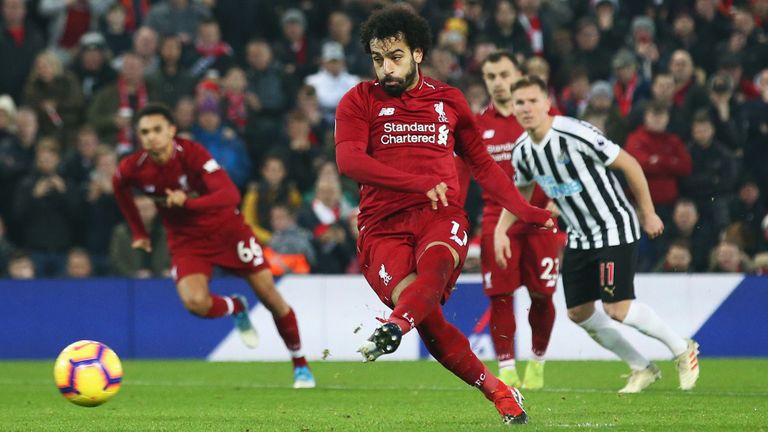 Liverpool has been rocked by the news that Virgil van Dijk could be out with an injury for more than a month, and now it is hard to see them do well this season.

However, they have added Cody Gakpo to their squad this month, and the Dutchman could debut in this game and help them get over their terrible run of form.

Brentford beat the Reds in their last competitive game and the first of 2023, which is one of the worst ways to start the year.

However, Jurgen Klopp has been here before, and we back him to get the team back to form, perhaps from this game.

Julen Lopetegui is having an impressive start to life as Wolves manager, and this will be one of his hardest games since he became their manager.

He did well as the manager of Sevilla in Spain and the Wolves believe he can help their team do better, so we expect his side to give Liverpool a lot of problems in this match.

The best bet prediction for this game is over 2.5 goals. For similar predictions, click here.