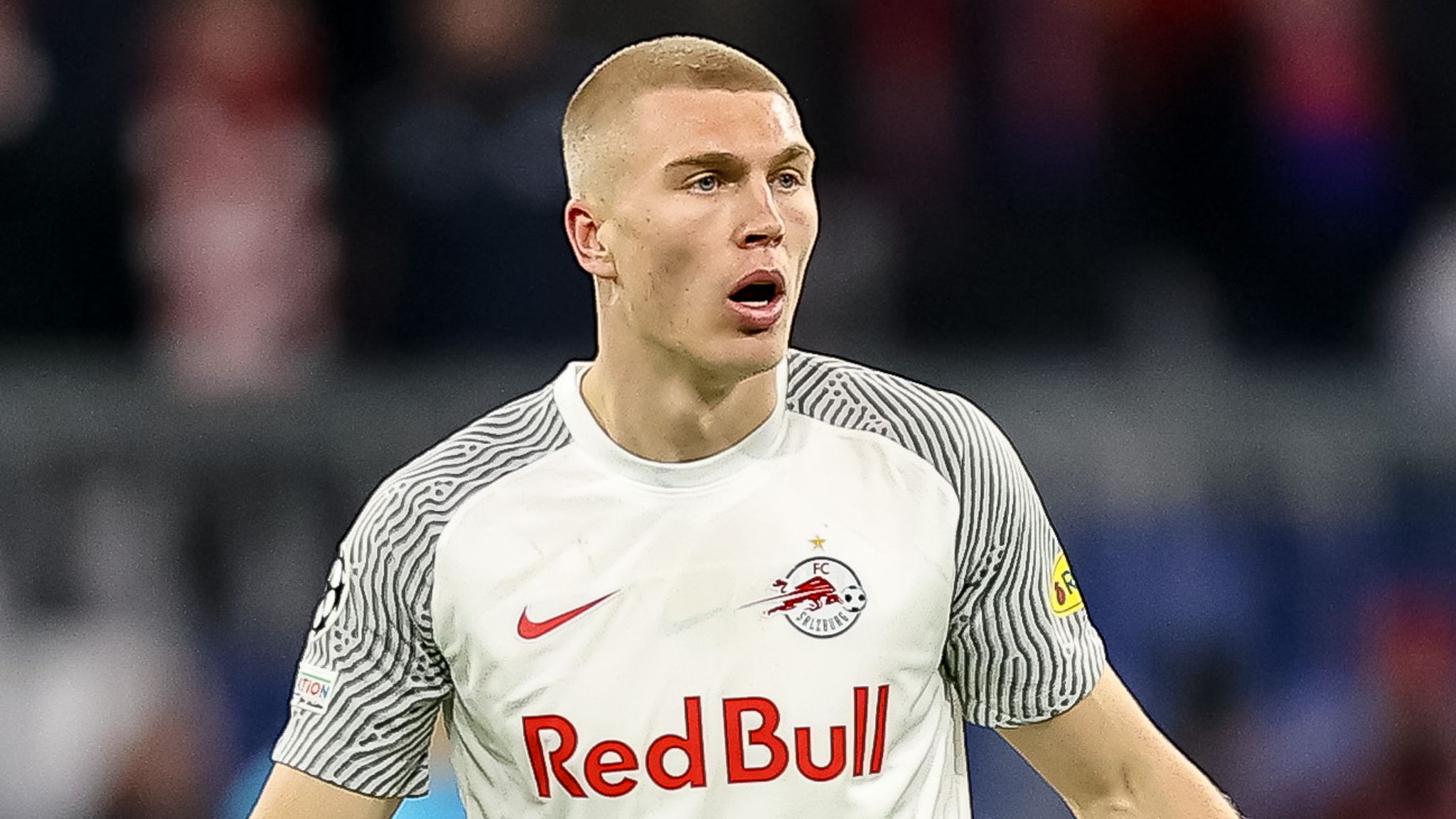 Jesse Marsch is continuing to poach some of the finest players from his former club, RB Salzburg for his Leeds United side.

The American helped the Whites to avoid relegation from the Premier League in the just-concluded season and he would now look to build on that and make an impression in the competition next season.

Leeds have started their summer well after they landed Brenden Aaronson from Salzburg and they are now close to signing another player from the Austrian club.

The Daily Mail claims they are finalizing talks with the same team for the signature of hardworking defender, Rasmus Kristensen.

The Dane is expected to provide depth for them in the full-back spots and make it more competitive for the 2022/2023.

The report claims he had interest from Borussia Dortmund as well, but he has chosen to move to Leeds and compete in the Premier League.