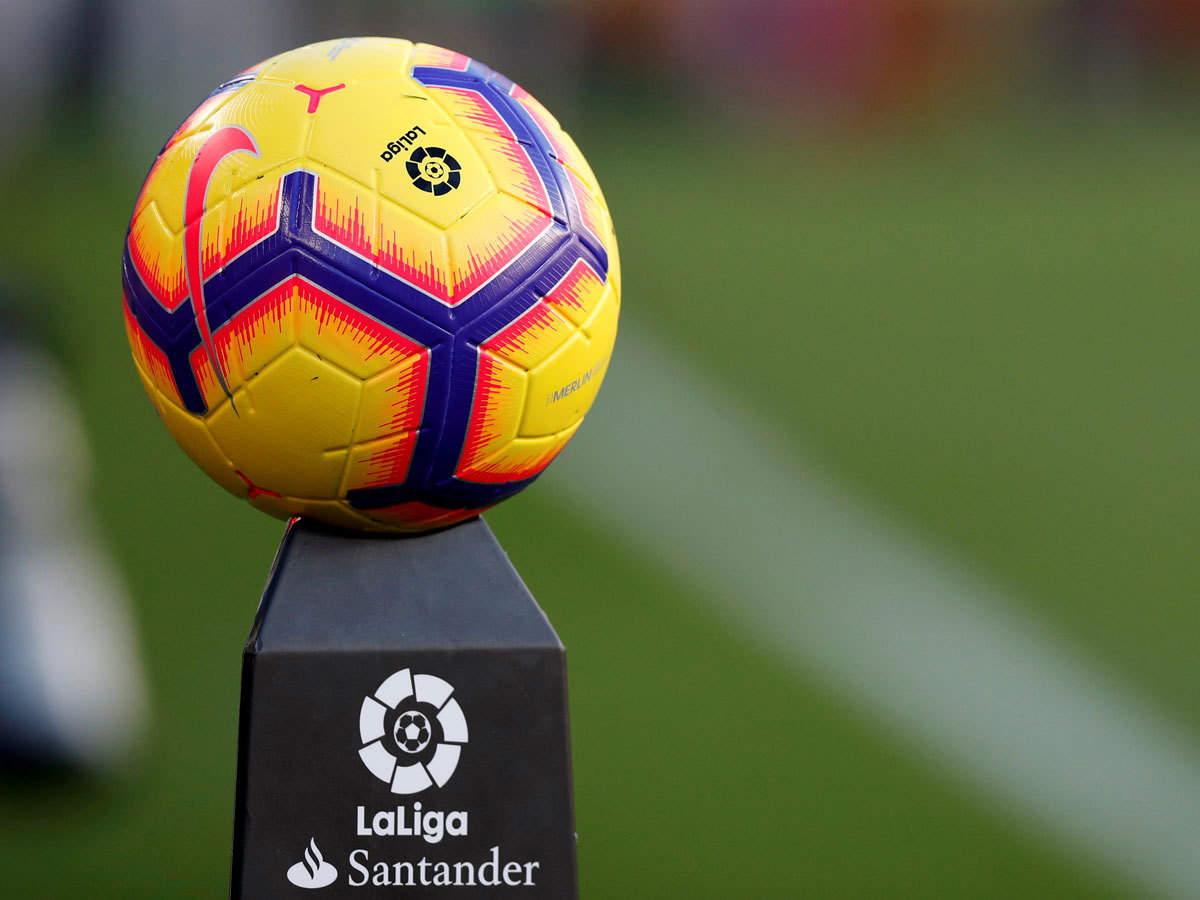 When it comes to betting on Betway, the Spanish La Liga is one of the best European leagues to wager on. The games are not only very entertaining to watch, but also highly competitive, making them an excellent choice for punters. As such, it helps to take a look at the current odds and predictions before you place your wager.

This article discusses the latest odds and predictions of top La Liga games this week, helping you to make smart decisions while wagering.

Encountering each other on Saturday, 27th June, Bilbao will host Mallorca at the San Mames Barria stadium, hoping to secure the three points. At the moment, Athletic Bilbao is sitting at the 10th place in the table, while Mallorca is 18th. As such, Bilbao is the bookies’ favorite, with odds ranging at 1.45.

For Mallorca, Betway is offering substantial odds at 7.87. However, it will be hard for Mallorca to win the game, considering that they’ve only won two games out of their 14 away games this season. The bookmakers are also predicting a 1:0 win in favor of Bilbao.

After beating Athletico 1:0 earlier this week, Barcelona will be hosted by Celta Vigo at the Municipal de Balaidos stadium on Saturday. Currently, Barcelona is sitting in second place with 68 points, the same as Real Madrid, which currently occupies the top positions thanks to their goal difference. That means the game has a lot in stake for Barcelona, compared to their hosts, Celta Vigo – currently in the 16th position.

When it comes to wagering on this game with Betway soccer betting, many expect the visitors to carry the match after steamrolling Celta Vigo. However, that might not be the case considering that Barcelona hasn’t won any of their last five matches at the Estadio de Balaidos.

In this game, Barcelona comes off as the bookies favorite at 1.68 odds, while Celta Vigo stands at 4.96.  Barcelona will be playing against an inconsistent Celta Vigo, making them a reliable team to back. However, a draw is also likely to happen in this game.

After returning to their winning form by beating Alaves 1:0 in the midweek fixtures, Osasuna will welcome Leganes this weekend, hoping to bag another win. On the other hand, Leganes drew 0-0 against Granada, going four games without a single win. The two teams last met in 2019, with Avila’s solitary goal proving to be enough to secure a win for Osasuna.

Osasuna has 2.24 odds on Betway, while Leganes has 3.67, with a draw standing at 3.02. The visitors are in the thick of the relegation zone, though Osasuna seems poised to win this game based on their head-to-head records.

After winning their third consecutive match since the La Liga returned, Atletico has managed to move back to the Champions League qualification. The team has scored eight goals in their last four games while conceding only one. That has put them in the third position, only two points above Sevilla – who dominated the third position for quite some time.

In this game, Atletico is the bookies favorite to win at 1.35 odds, considering that they’ve only witnessed a single loss at the Wanda Metropolitano this season. Alaves, on the other hand, have conceded a total of ten goals in the last few matches, giving them a dreadful record, which includes a humiliating 6-0 defeat by Celta Vigo.