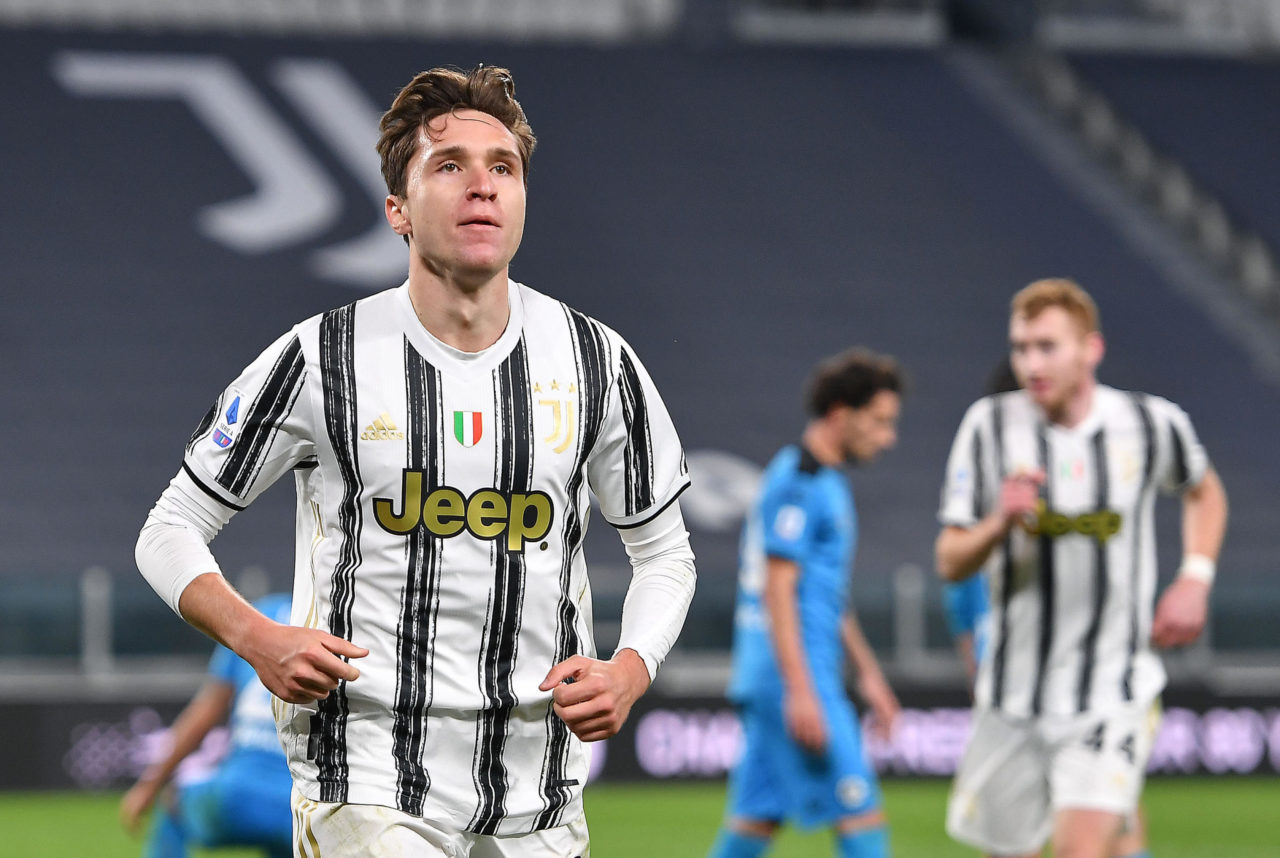 Max Allegri and Jose Mourinho will clash in the game which is arguably the biggest in Serie A this weekend.

Juventus has started the season poorly and Roma has dropped some points that their fans would have wanted them to win.

This game will be between two underachieving sides and Roma will hope they can get something from it.

Juve has moved into the top half of the league table because of a recent return to form.

They have won their last three league games, and another win in this match will move them even closer to the top four.

Roma has always been a tough nut to crack for the Bianconeri as their last three heads to heads have ended in just a win for the host.

However, Juve has 11 wins from the last 12 times they have host Roma and would be confident of earning another in this match.

Jose Mourinho has a solid record against Juve as he has just a defeat and four wins from seven meetings with them.
Roma’s two defeats have come away from home and they now have to battle against another one in this game.