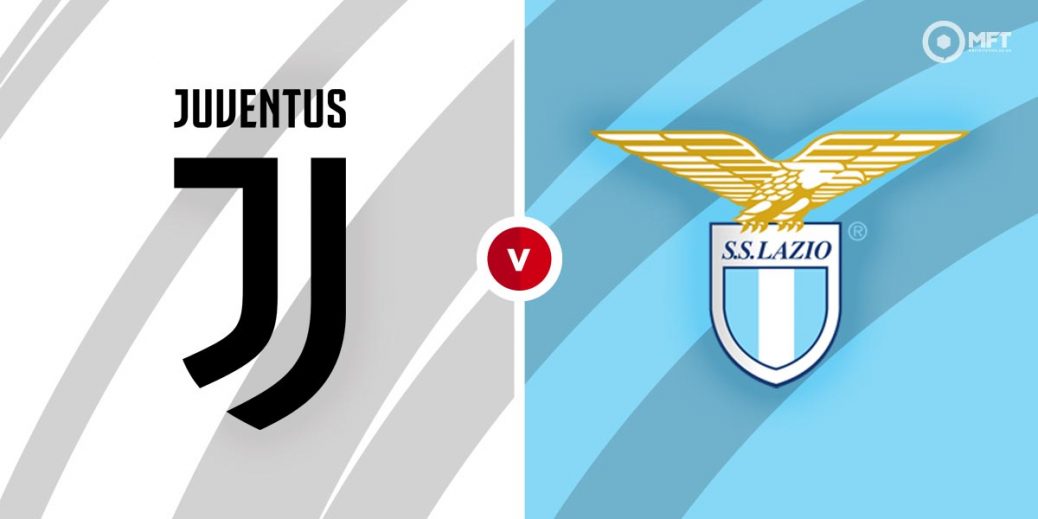 Juventus will look to end this season on a high when they face Lazio in this last home league game of the season, but will it be easy for them?

The Bianconeri will welcome their former manager, Maurizio Sarri to the Allianz Stadium and his high scoring Lazio side will look to inflict more misery on them.

This game will also be the last home match for Paulo Dybala and Giorgio Chiellini and they will be keen to end their stay at Juve positively.

The Old Lady have already secured qualification for the Champions League next season, but they will also end this campaign without a trophy.

That is the first time it is happening in 11 years, but there is nothing they can do now but to ensure they finish this campaign on a high.

Lazio is currently fifth on the league table with AS Roma chasing them very closely in the race for the Europa League spot, they will want all the points from this game.

Traditionally, these clubs have served up some really good matches and fans will be hoping for more of the same when they meet.

Juventus has not lost any of the last four meetings between both clubs in the league and they have won the last two times both sides met.