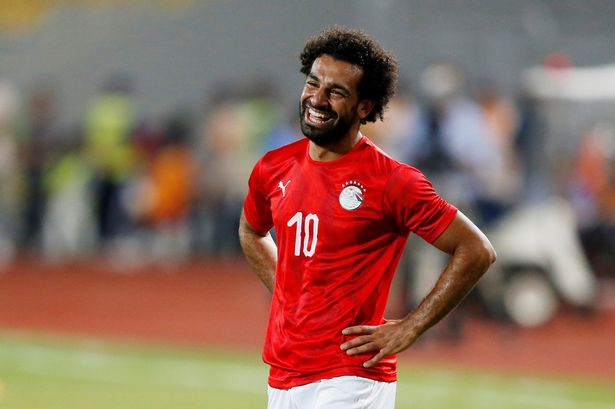 Star-studded Ivory Coast will face a struggling Egypt side in this AFCON knockout game with hopes of making the next round.

The Ivorians have arguably the strongest squad in the competition and would feel they can win it.

They have also not been in bad form so far, winning two drawing one of their matches in the group stages.

One of their finest performances of the season came in their last group game against Algeria as they thrashed the reigning African champions 3-1.

Egypt lost their opening group game to Nigeria, but they won the next two 1-0 each, which isn’t the most convincing of scorelines.

However, they know they have to do better in this game else the Ivorians will knock them out easily.

Mohamed Salah is Egypt’s main man and one of the best players in the world, but the Liverpool star hasn’t been at his very best so far.

He has just a goal to his name and would want another when they face the Ivorians in this fixture.