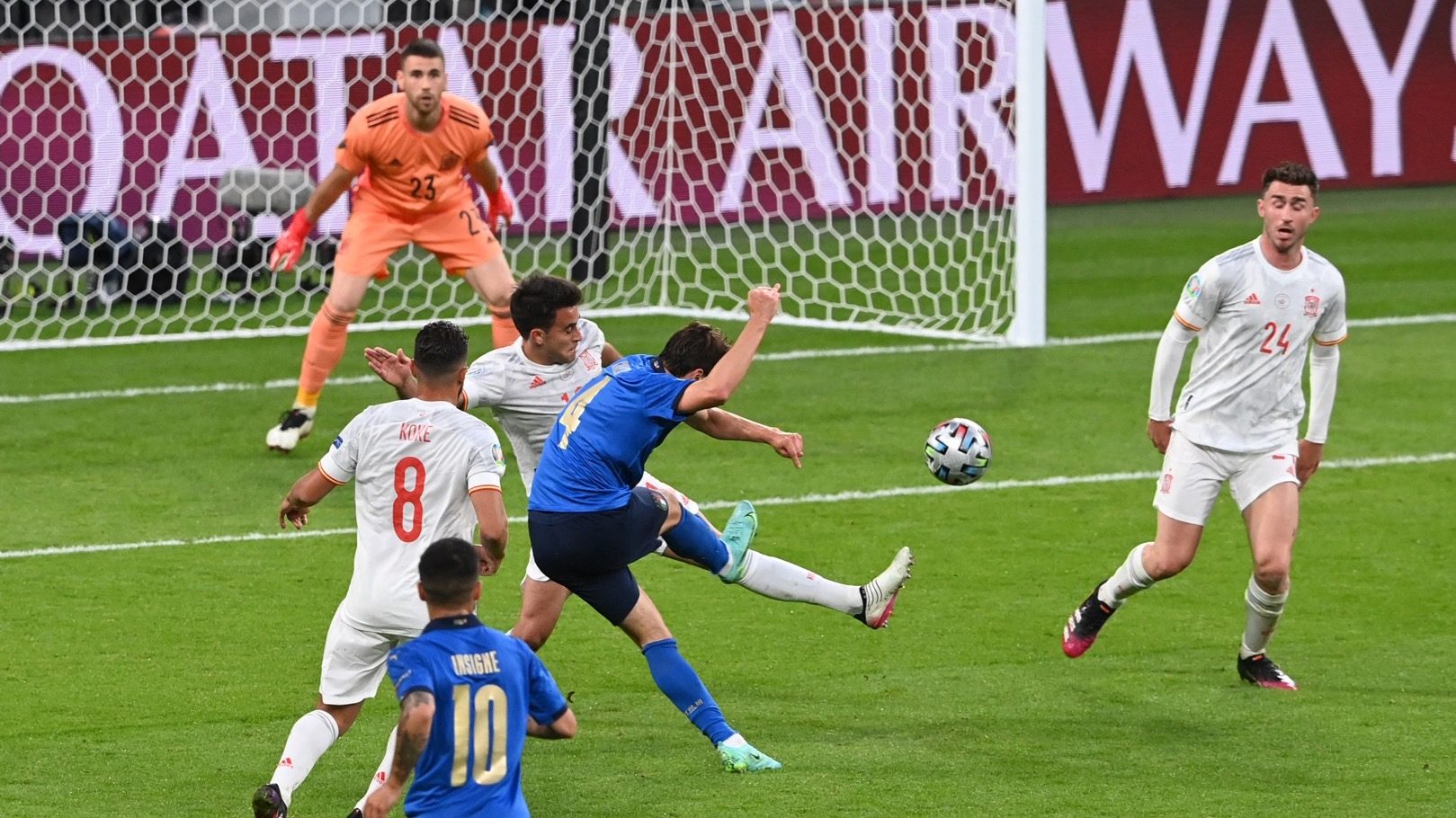 Italy is on a serious downward spiral since they beat England to win Euro 2020 and their latest loss to Argentina shows they are still not a team to trust.

The Azzurri have been losing to almost every country they face and this game against Germany will test them even more.

Roberto Mancini’s men have won just one of their last five matches and they will be desperate to give their fans something to smile about.

Germany, on the other hand, has won four and lost none of their last five games and will be confident they can roll-over an Italian team that lacks confidence in this game.

Germany has won two and lost none of the last four head to head clashes between these clubs and they will hope to add to that positive stat when both countries clash here.