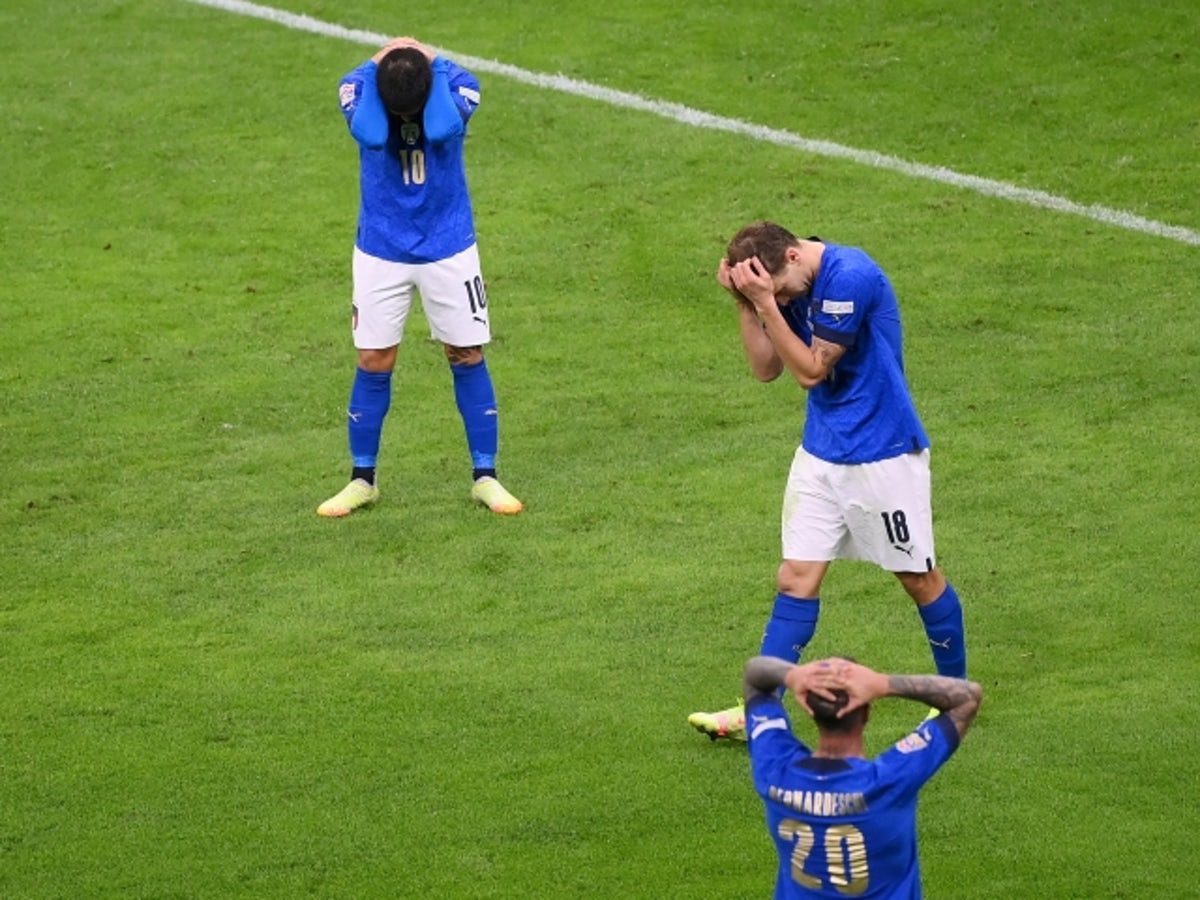 Italy will face Belgium in this match hoping to salvage at least a third-place finish in the Nations League.

They had high hopes of winning the trophy after their stunning Euro 2020 win in the summer.

The Italians remain one of the strongest teams in the world and would feel they could have beaten Spain in the semi-final if Leonardo Bonucci had not been red-carded.

This game offers the Azzurri a chance to get something from the Nations League, but Belgium is also hurting from France’s comeback win against them.

This generation of Belgium players is running out of time to win a trophy for their country.

The loss to France in the semi-finals was another blow to a squad that has arguably Europe’s best players.

These two nations are hurting from the disappointment in the semi-finals, but the Italians would feel they need to win this game more considering that the competition is being played in their country.

Italy beat Belgium in the quarter-finals of Euro 2020 and this game offers the Belgians the chance to avenge that, but the Italians always beat their opponents in important competitive matches.