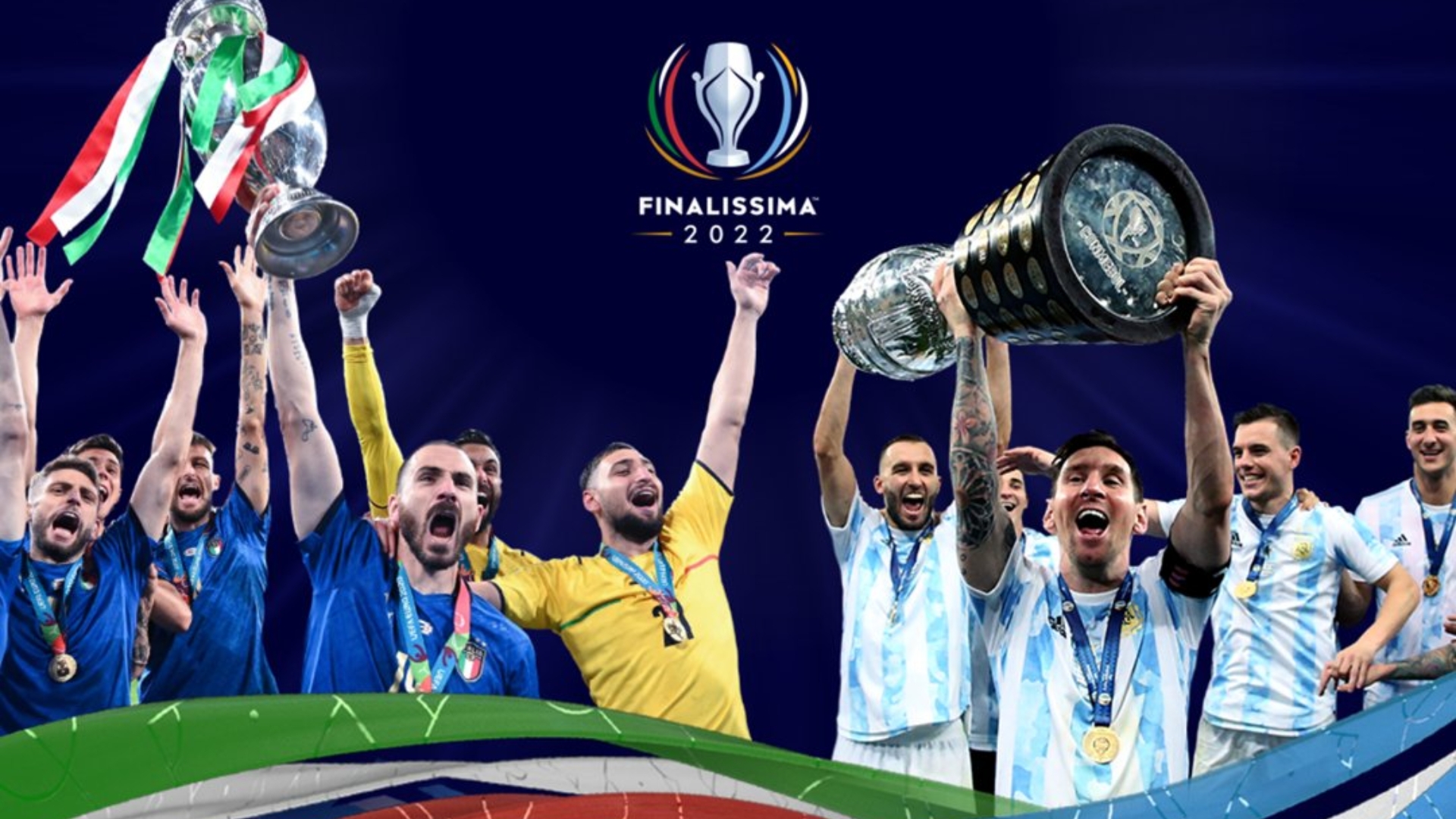 Italian fans will hope their team can beat Argentina to claim another trophy as compensation for missing out on the next World Cup.

This game is called  ‘the cup of champions’ by UEFA as it pits the European champions and that of South America together.

It is a rebrand of the previous competition which was last played in 1993 and Italy will hope they get some more luck as they return to Wembley for this showpiece.

Argentina boasts some of the finest players in the world and Lionel Messi alongside the likes of Paulo Dybala will hope they can beat the Azzurri and win this trophy for their country.

Italy won two penalty shootouts at the Euros and this game will head straight to penalties if there are no winners after 90 minutes.

They will be confident they can beat Argentina in a shootout, but winning this game in normal time should be their target.

Roberto Mancini’s side has been rocked by different injuries in preparation for this game and he will hope to get a fit enough starting XI for the match.

Argentina has won the last three matches between these countries and they have lost none of their last five head to heads against the European champions.