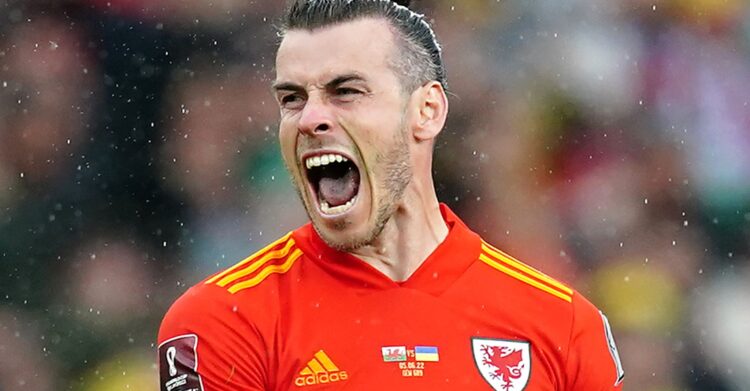 Gareth Bale scored from the penalty spot to help Wales earn a 1-1 draw against USA in their opening FIFA World Cup match of Qatar 2022.

The Welsh forward helped his country to qualify for the competition after more 50 years absence as his fellow Golden Generation near leaving the international scene.

The attacker left Real Madrid in the summer, but he moved to LAFC in the MLS to stay fit and prepared to play for his country in the World Cup.

He was in not in top form in the game against USA, but eventually came up with the goal after converting a second half penalty to help his nation earn a draw.

The attacker said afterwards via Matchplug:

‘It was always going to be me. No doubts. I feel like I had to step up and I was happy to do so.

‘In the first half they played well and we played poor. But the gaffer changed a few things around and the boys came out fighting like we always do. We showed character like we did at the Euros.

‘From the second half our performance was fantastic so we will take a lot of confidence.

‘I was a bit tired towards the end but we have to dig deep for our country, we always do.’