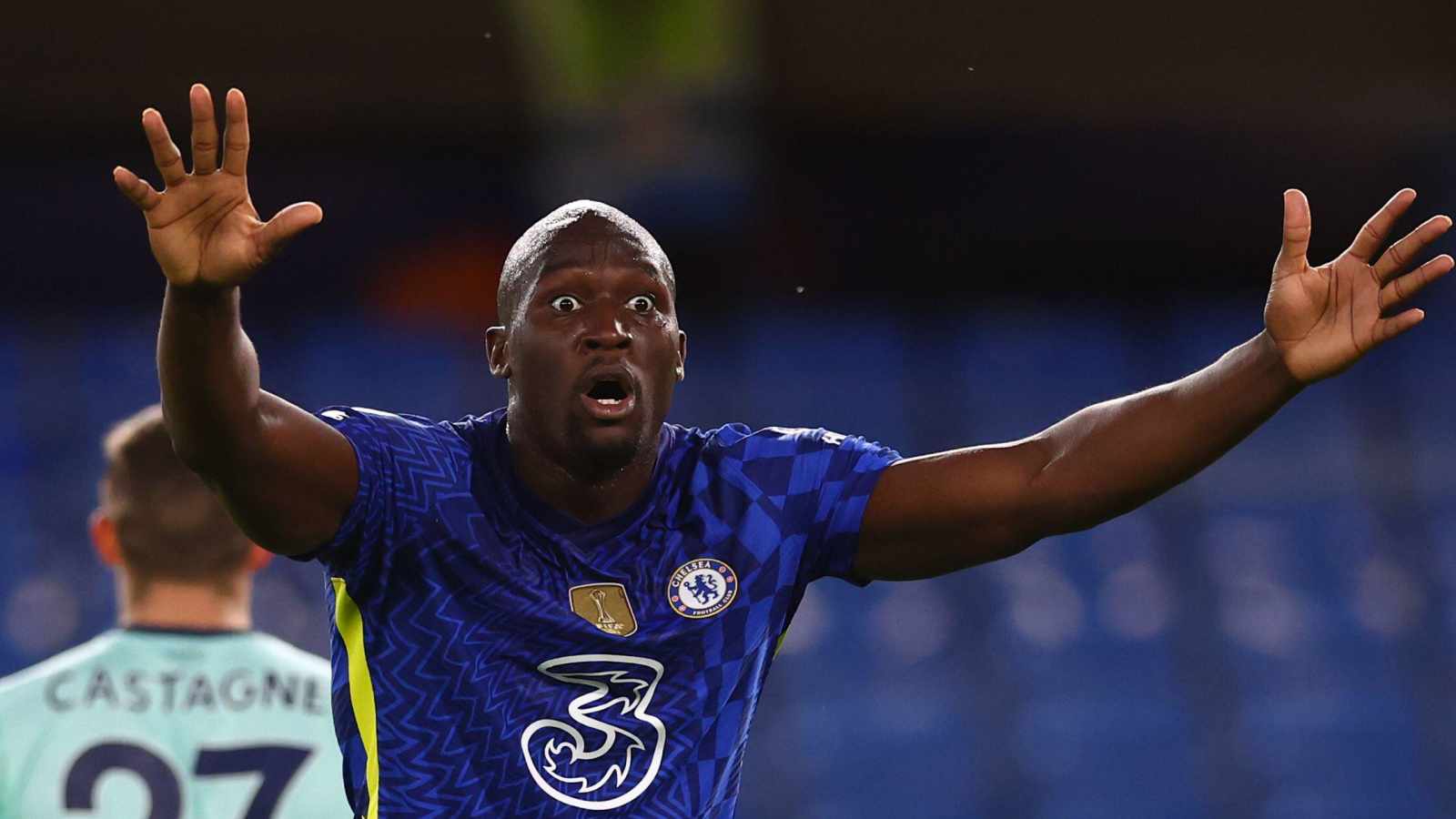 Inter Milan is planning to re-sign Romelu Lukaku one year after selling him to Chelsea for £97.5million.

The striker had fired them to winning the Italian league title under Antonio Conte in 2021, but Chelsea paid the huge sum to take him back to London.

His return to the Premier League has been far from what everyone wants and he could now be sold by the Blues.

Sky Sports Italia as reported by The Daily Mail claims the former Italian champions are thinking about taking Lukaku back, but they will struggle to pay the fee.

Not just his transfer valuation. He also earns around £325,000 a week and that salary will simply be too much for Inter to pay him at the moment.

The Italians will need Chelsea to seriously subsidise his current wages and they might agree to it considering that he does not fit the system of Thomas Tuchel.