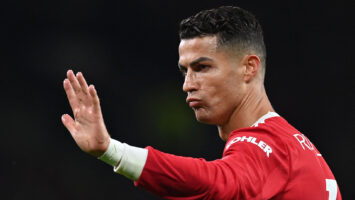 David Beckham’s Inter Miami is ready to add Cristiano Ronaldo to their books after his bombshell interview, which could have ended his spell at Manchester United.

The attacker sat down with Piers Morgan to speak on several issues at United, including his relationship with his manager and the state of equipment at the club.

He insisted he does not respect their manager Erik ten Hag because the Dutchman does not respect him. He also mocked the club for naming Ralf Rangnick as its manager, claiming he had never heard of the Austrian before.

It now seems there is no way back for Ronaldo at United and Miami wants to take advantage to add him to their squad.

Matchplug understands David Beckham has spoken to his representatives and they are open to the idea of him playing in the MLS.