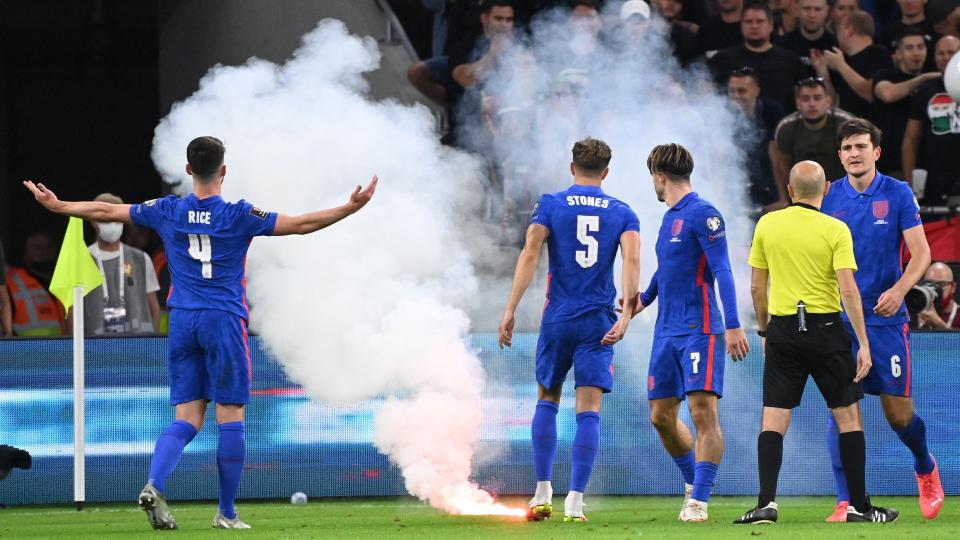 England will look to earn a win when they visit Hungary for this Nations League game, but the host has been in fine form in the competition.

The Hungarians are in the top-flight of this competition because they have earned back to back promotions and will look to stay there with an impressive set of performances.

England has been one of the world’s best teams and they just missed out on winning Euro 2020 in the last year.

This competition offers them a chance to win a trophy for their fans and will hope to make a good start in this game.

The host held them to a 1-1 draw in London, but England remains the bigger team and should get the win from this fixture.

Hungary has won three and lost one of their last five international matches, while England has four wins from their last four games.

The last time the England didn’t win a game was when they faced Hungary at home and they will want to put the record straight in this game.