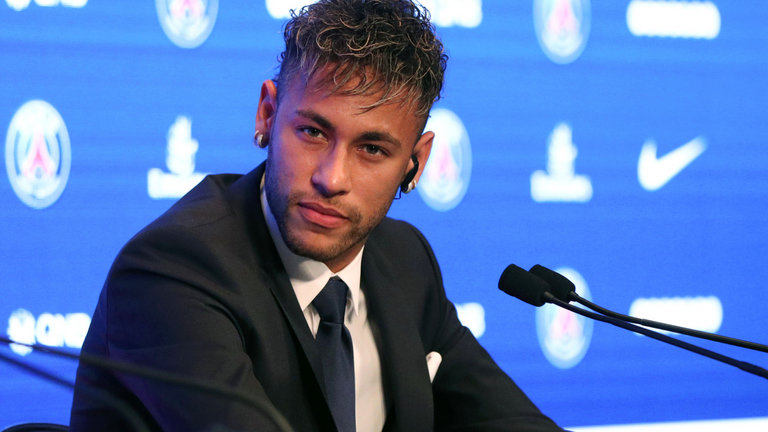 Neymar is considering a formal complaint to FIFA against his former club Barcelona over an unpaid loyalty bonus, according to Sky sources.

Sky Sports News understands that the most expensive signing in world football feels “very bad” over the withheld payment, according to a source in Spain close to the player. 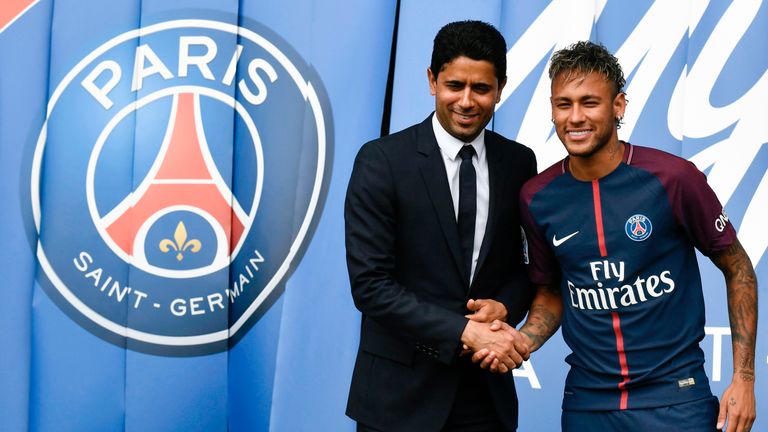 It is understood Neymar’s lawyers have yet to lodge paperwork to world football’s governing body but the option remains under consideration.

FIFA will not comment on specific cases but a spokesperson told Sky Sports News: “As a general rule, and without prejudice to the right of any player or club to seek redress before a civil court for employment-related disputes, the decision-making bodies of FIFA would be competent unless the parties have explicitly agreed for such dispute to be decided by an independent arbitration tribunal.”

Barcelona spokesman Josep Vives told a news conference: “The club will not pay the bonus to Neymar’s father. 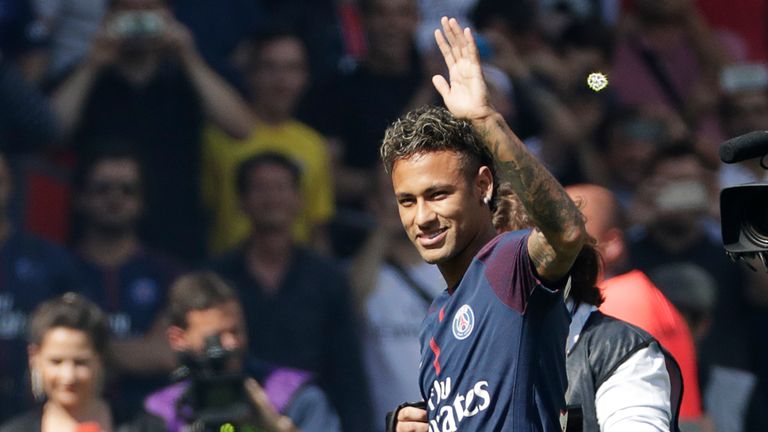