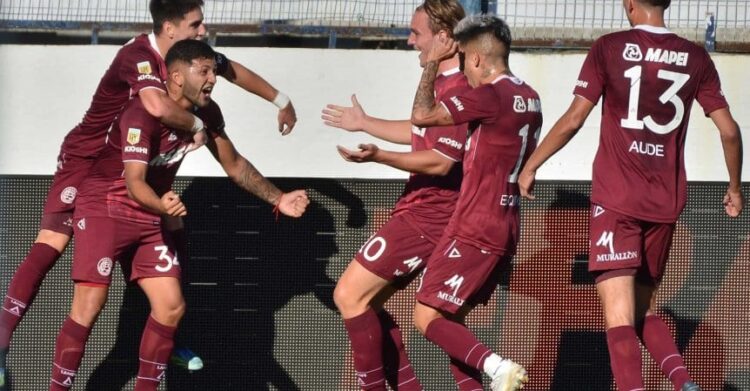 Two out of form clubs will meet when Lanus takes on Gimnasia for this Argentinian Professional league match with each side hoping to overcome their recent poor run of form.

Gimnasia has dropped points to Colon Santa Fe, Atl. Tucuman and River Plate to leave them winless in their last three matches, two of which have been losses.

Lanus has lost three and drew two of their last five games before this match and this will be a very tough test for them to overcome in their bid to get back to winning.

Gimnasia will be confident of earning a win here because of their fine home form that has seen them win four and draw one of their last five matches there.

However, Lanus are on a terrible run of form on the road with five losses from as many matches, so they will hope they can get over that wretched run of results and give their fans something to be happy about in this game.