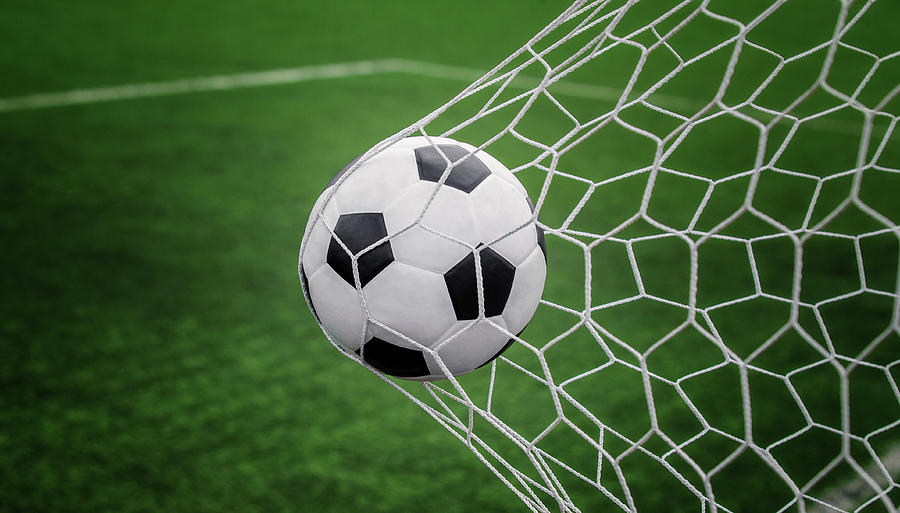 When it comes to football betting at Betway or in any other bookie, there’s no shortage of free tips on different leagues online. However, as the transfer window continues to unfold, most league games are still on hold until the 2019/2020 season scheduled to start in August. However, that doesn’t mean there are no games for you to bet and make some money this week. Here are a few free soccer tips that will be helpful this week:

The host’s stellar winning run was stopped abruptly during their previous game with Derry City, ending in a frustrating 2-2 draw. That’s despite taking the lead in the last minutes of the game, though the squad let their guard down and conceded the equalizing goal from the opponent towards stoppage time.

Riga FC was held to a stalemate during their last league game at home ground. However, they gave positive results during their last fixture where they crashed Metta/LU with a whopping 4-0 win. Nonetheless, both teams will be looking to carry the day this Wednesday, which means that it won’t be an easy game for any team.

The game seems to favor Dundalk, though both teams have never met before. That’s because the Irish side seems to have an impressive form on home ground. Their recent shorelines also indicate that it’s possible for the team to have a clean sheet as well, with Betway sports betting site offering the best odds on the market.

After outwitting the AFCON champions, Cameroon, Nigeria will be a formidable opponent for South Africa in the 2019 quarter-finals in Cairo. The Super Eagles had a tough time with Cameroon during the round of sixteen match, but they emerged at the top with a 3-2 score-line.

On the other hand, the South African shocked everyone in the last round on Saturday after knocking out the tournament hosts Egypt with a 1-0 score. Nonetheless, it would come as a great surprise if South African’s lost this game despite their impressive results lately.

Though Algeria lost a game to Ivory Coast in the 2015 AFCON quarter-finals, they have been playing well enough to get revenge this year at the same stage of the tournament. Arguably, the desert foxes have been among the most impressive squads in Egypt this year, bagging four straight wins and scoring nine goals while conceding none.

Ivory Coast rose from being the runners-up in group D to edging out 1-0 against South Africa and beating Namibia 4-1. Coach Ibrahim Kamara’s men will have a tough time holding off the Desert Foxes, making it a great match to watch and bet. Here are a few betting tips on the game.