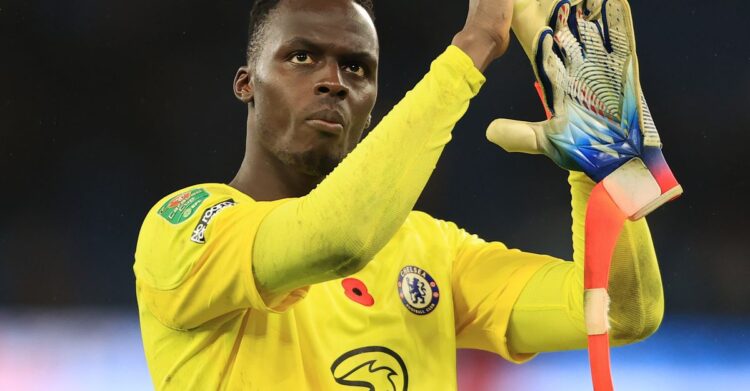 Chelsea goalkeeper, Edouard Mendy is considering his future at the club after struggling to show form and losing his first-team spot to Kepa Arrizabalaga.

The Senegalese goalkeeper was injured when Graham Potter first became the Blues manager and Kepa was in goal for weeks.

The Spaniard did well before suffering his own injury, which gave Mendy the chance to become the club’s number one again.

However, with him in goals, Chelsea has lost three of their last four matches and they are no longer considered strong at the back.

This has affected his standing in the club and it means the goalie will likely lose his place on the team when Kepa is back to full fitness.

Matchplug understands the Senegal star is now considering his future and he might ask to leave the club by the end of the season if things don’t change.