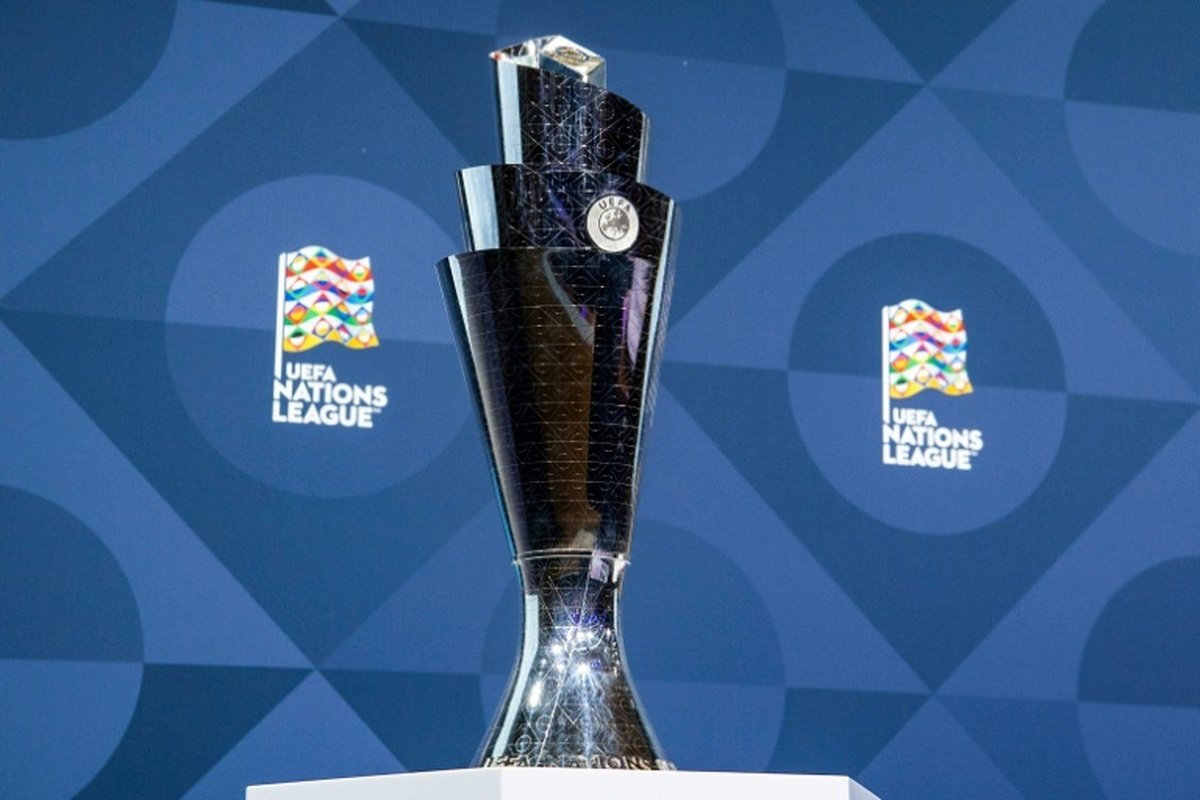 Switzerland stopped Italy from automatically qualifying for the next World Cup to continue showing that they are one of the best footballing nations in Europe.

The Europa Nations League game offers them another chance to show their class and they will now look to beat Czech Republic away from home.

The host suffered heartbreak in their attempt to qualify for the next World Cup and will now focus on topping this UNL group ahead of the Swiss.

Czech Republic has some of Europe’s bright young talents and they will develop them further in this competition in hopes of qualifying for the next major tournament.

Both nations have not won their last two international matches so it would make this game quite an interesting one.

But the Swiss will be desperate to correct their bad head to head against their opponents. They have lost all their last three head to heads against the Czech since winning the first one in 1994.