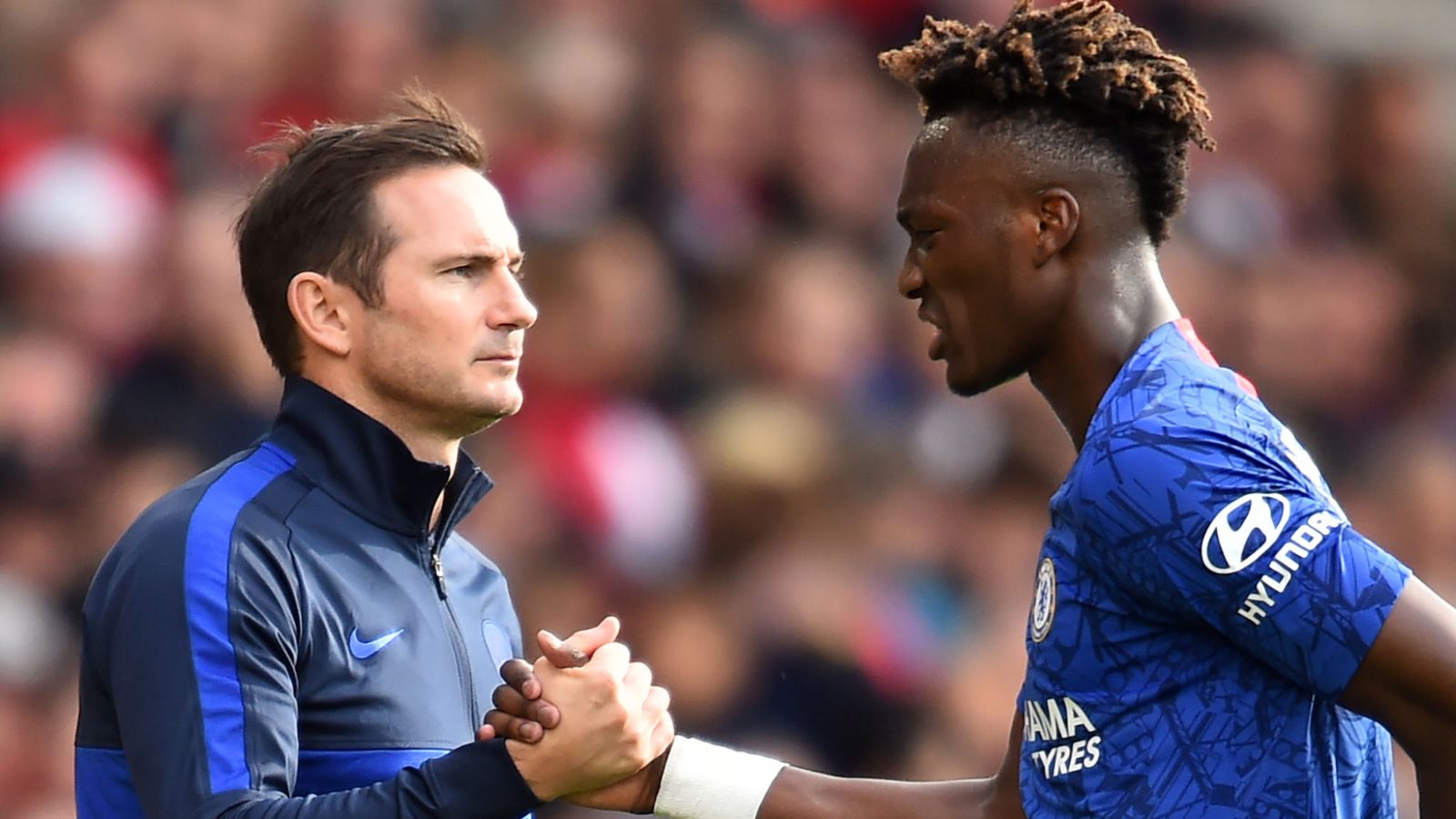 Chelsea would be looking to win their 5th consecutive games when they host Newcastle in this game. The Blues connected 4 straight wins just before the International break and Frank Lampard would hope that they can add another one here.

The Blues have been one of the most exciting teams to watch in the EPL this season and only Manchester City have created more chances than them in the competition so far.

However, they have struggled at the other end and come into this game having kept just one clean sheet in their 12 competitive games in the season so far, so they would be keen to keep this struggling Magpies team at bay.

Both teams have netted in nine of those 12 games and the Magpies would be feeling confident that they can cause another upset as they have done against Tottenham and Manchester United.

Newcastle went into the International break after securing a shocking 1-0 win over Manchester United. Steve Bruce side are set to battle for relegation this season if their inconsistent form goes on, but they have shown that they can upset any team.

Chelsea has won 4 and lost 1 of the last 5 head to head meetings between these sides and all of their last 6 h2h have ended in over 2.5 goals.