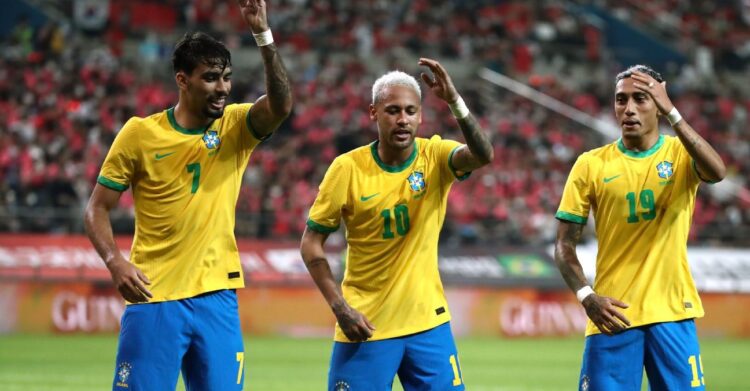 Brazil has not reached the final of the competition since they won it in 2002 and have continued to struggle to reach it.

This year, they have one of the strongest teams in the competition and their performances in the qualifier shows they have what it takes to beat any opponent.

The World Cup features many countries who will be looking to earn it and Cafu believes the Selecao now have a balanced team that can win it.

‘I think Brazil will win this year,’ says Cafu via Matchplug.

‘This is the strongest group of players since 2002 and the team don’t rely too much on Neymar, like in the past. Brazil are strong in all areas: defence, midfield and attack.

‘Twenty years without winning a World Cup or even without a final appearance is too much for Brazil. I believe this will end in Qatar.

‘Brazil are ahead of every other team. But I think Argentina are very strong as well. They are playing well and Lionel Messi is a genius. France have the same team that won four years ago. These are the three favourites.’

Benzema will miss the World Cup because of an injury