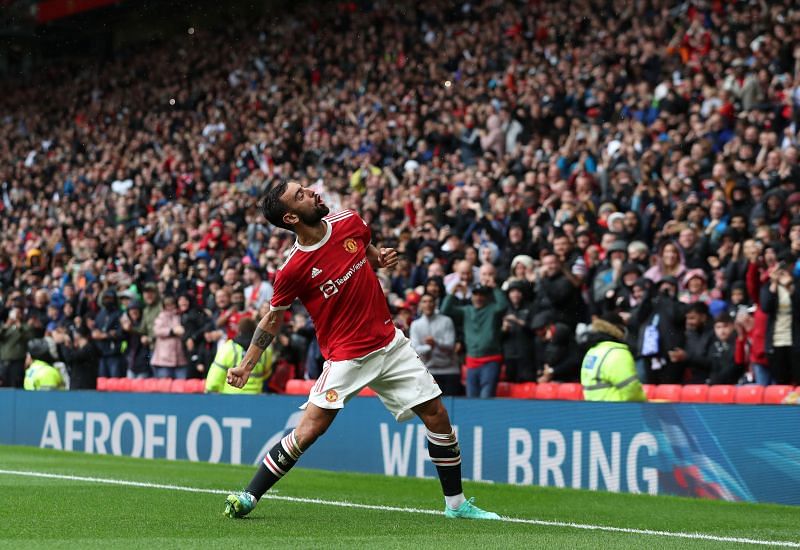 Manchester United will face Burnley in the Premier League after they were knocked out of the FA Cup by Middlesbrough.

The Red Devils just keep getting worse and they have to beat the struggling Clarets in this fixture to give their fans something to smile about.

Sean Dyche has almost always kept Burnley up, but this has been a tough season and he knows he would need to do more to achieve safety in this campaign.

Burnely is currently at the bottom of the league table, but they have played at least 2 matches less than the clubs above them.

This match would be a tough fixture for them, but they are used to causing upsets and will play to cause one in this fixture.

Dyche’s men have two goalless draws from their last two matches and would hope to find the back of the net in this game.

Apart from their penalty loss to Boro, United have three wins and a draw from their previous four matches.

They would be keen to get back to winning ways in this game, but that might require them to be at their very best to achieve.