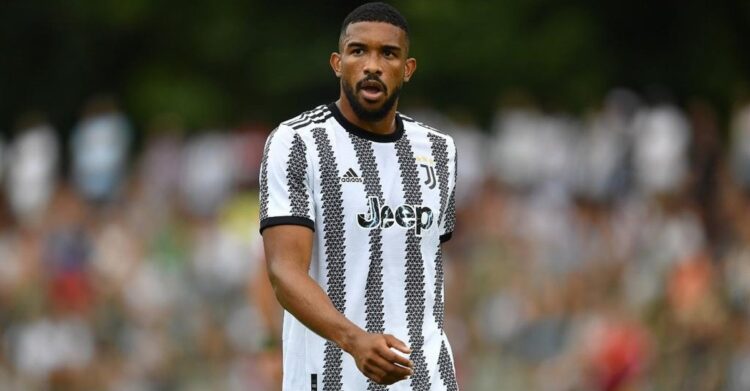 Brazil has handed a first international call-up to Gleison Bremer as they prepare for the World Cup later this year.

The Selecao have been watching the 25-year-old who only just moved to Juve from Torino, where he has been since 2018.

Bremer was the best defender in Serie A last season and that earned him his big-money move to Juve and he has been on the radar of the Italian national team.

Through his wife, he could earn Italian citizenship next year and the Azzurri had been hopeful Brazil will overlook him before that time.

He has insisted in the past that he prefers to play for Brazil but kept the door open for Italy and the Italians had to act on the hint.

Their failure to do so could make them miss out on him to Brazil, but the next games are just friendlies, so he can still play for the Italian national team.