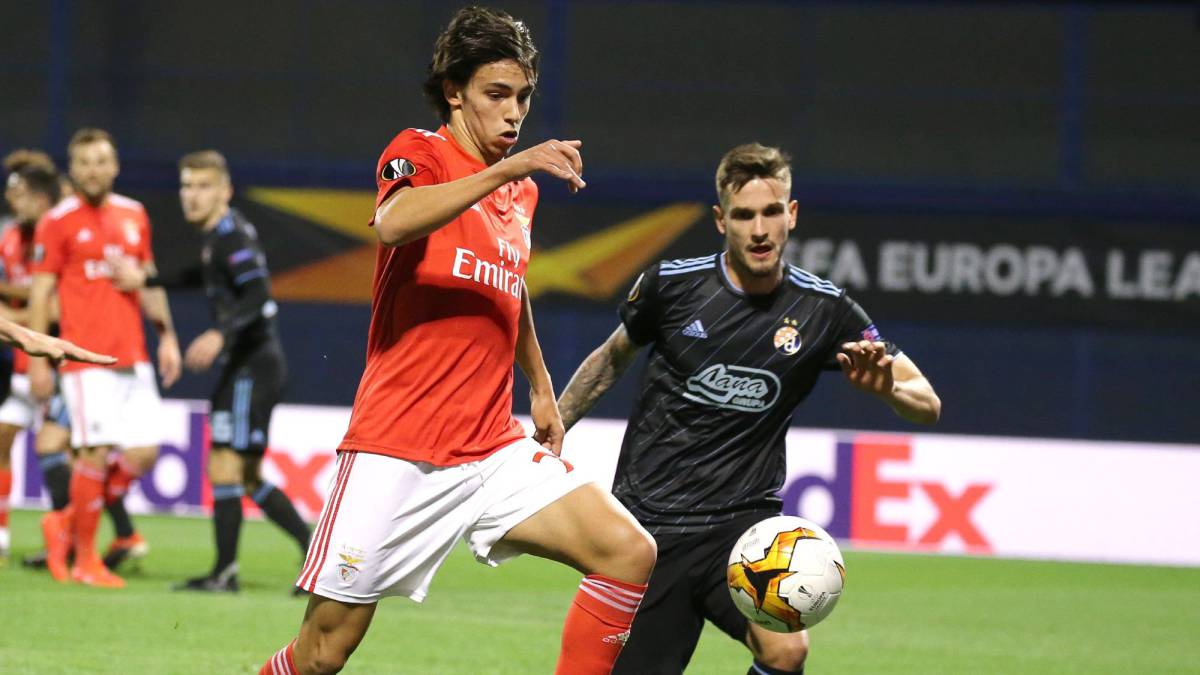 It is not the most expected match of Europa League round of 16, with the clashes between Arsenal and Rennes and Inter Milan and Eintracht Frankfurt as the ones who will probably attract most viewers, but Benfica x Dinamo Zagreb it is still worth mentioning. If you are into betting and you are eager to find a possible underdog to gamble on, take a look at the predictions below.

It is obvious to say that Benfica is the clear favorite is in this clash. They are first of their league, after being 7 points down in January to now second placed Porto, and they seem in great shape since they hired their new manager Bruno Lage. Signed as a temporary replacement for Rui Vitoria, who was fired after a defeat to Portimonense in the beginning of 2019, Bruno Lage has landed an impressive record of 12 straight wins in different competitions, including wins against Porto and Sporting away.

This has settled a permanent contract for him, signing until 2023, and securing the president’s Luis Felipe Vieira trust for managing one of the teams in the world with most fans. Benfica has also progressed from the round of 32 in Europa League, after winning in Istambul for 1-2 and holding a 0-0 draw at home against Galatasaray. After an unimpressive record of successive Champions League defeats, for two years in a row, under the previous manager, they seemed to have found a coach who is not afraid of battling toe to toe with European opponents.

On the other hand, Benfica seems to have somehow being shook down in their last two matches. First, they lost 1-0 against Dinamo in Zagreb, in the first leg of Europa League’s round of 16, after Ruben Dias conceded a very childish penalty in the end of first half. Then, in the weekend, they went on to lose a 2-0 advantage over Belenenses, at their home ground, to finish the game 2-2. Again, Ruben Dias was the one to blame for, with a back pass who ended up in a goal for the opposition team. So, after winning in their rival’s home ground for 1-2, just one week ago, Benfica lost their 2 points lead and are now tied on points with Porto for the title.

So, is this enough to believe that Dinamo will go on to win in Lisbon and surprise the bookmakers and the football experts themselves? Will they be able to stand their lead of 1-0 and manage another tight win, catching Benfica unprepared, as they will bring all their guns to the attack and possible leave the defense unattended? Well, that is not as unlikely as it seems.

The Croatian team had an amazing performance in the round of 32 against Viktoria Plzen, coming back with a 3-0 result in Zagreb, after losing 2-1 in the Czech Republic. They are also cruising through their league, holding a 15-point lead, so they probably have the players more focused on breaking the odds at Lisbon and finding themselves in a historical quarter final place in Europa League.

Furthermore, Dinamo come from a great weekend, having won 3-1 to their closest rival Rijeka, second placed team in Croatian league, which might serve as a perfect motivation for their players. Should we believe they can goan extra mile, maybe with another great performance by their youngster Dani Olmo, who was long praised after his last week UEL performance by coach Nenad Bjelica?

Let’s establish a more down to Earth prediction, if you are not one to take a huge risk. A draw seems legitimately possible, considering Dinamo will most likely try to defend their advantage from last week match. Also, bear in mind that Benfica striker Seferovic is out for some weeks, after tearing his adductor muscle, so this means that the ‘eagles’ attack won’t be as forceful as it had been in the last weeks.

Jonas is a player to look out for, but let’s be honest. He is 34 and, besides scoring for fun in the Portuguese league, he often disappears in the great matches. He has only two goals against Benfica’s national rivals Porto and Sporting and both came from the penalty spot. If Lage decides to put him as Seferovic replacement, it might be easier for Dinamo to stop his attacking prowess, since he lacks the speed and unpredictability from the Swiss. Also, since 2012 that Benfica didn’t suffer so much goals at home in the league. Right now, with 9 games left, the Portuguese team has conceded 23 goals, 8 more than the rivals Porto and just one less than third place Sporting Braga.

So, considering Benfica’s lack of solutions on the attack and they’re not so efficient defense, Dinamo can be able to hold their horsesin Lisbon. It is safe to say that betting on a draw might be an intelligent and not so risky move for gamblers.