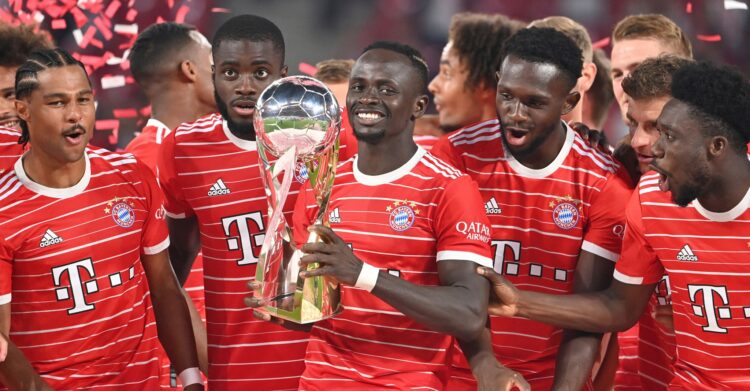 Bayern Munich Munich can go top of the Bundesliga table temporarily if they can beat Mainz in this game before Union Berlin plays this weekend.

The Bavarians have hit top form after a slow start to the season and they should easily dispatch Mainz in this fixture to reclaim the top spot.

Mainz is not doing too badly and heads into this fixture 7th on the league table and they have lost just one of their last five league games, which should give them reasonable confidence ahead of this game.

Bayern must be careful because the visitors have the best away form in the league and would be atop the standings if only away games are counted.

Bayern has five consecutive wins before this game and that includes defeating Barcelona at the Nou Camp, but Mainz has also won all its last three games, so they cannot be underrated.

The best bet prediction for this game is over 1.5 goals. For similar predictions, click here.