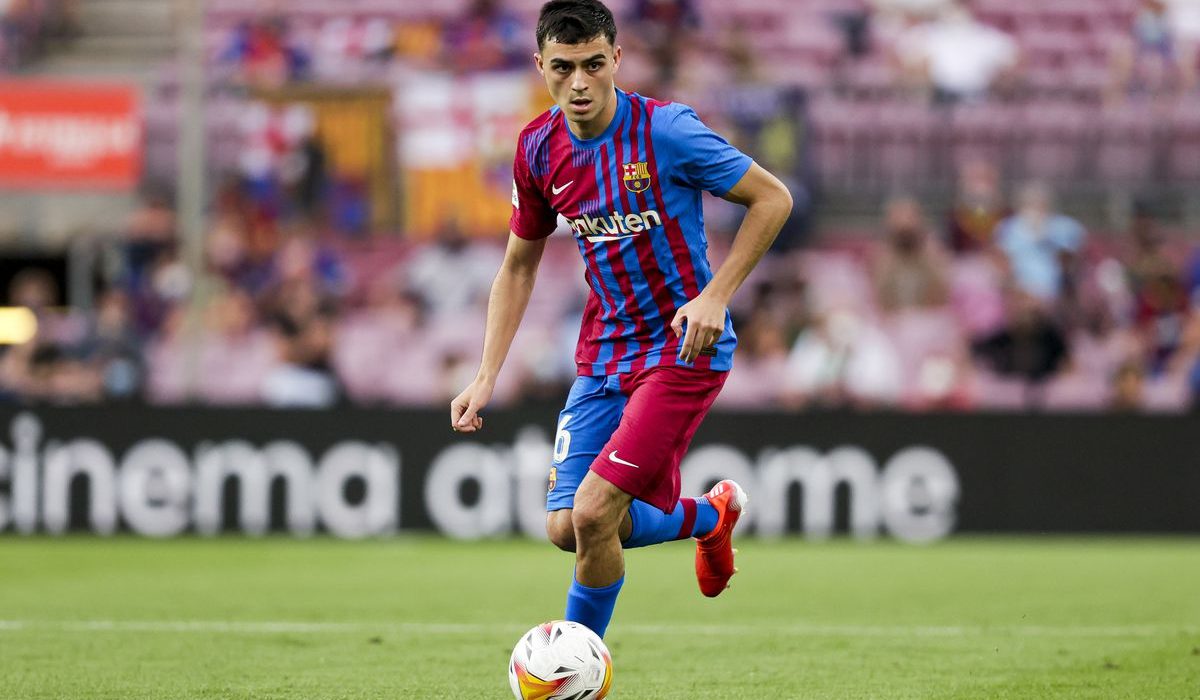 Barcelona is on the brink of being sent to the Europa League as they visit Bayern Munich in this final Champions League group match of the season.

The Catalans have had a poor start to this campaign and are still paying the price. They probably waited too late to replace Ronald Koeman.

Xavi is now being tasked with helping the team become competitive again, but things aren’t getting easier for him.

Bayern is one of the favourites to lift the trophy in this campaign, so the Germans will be a proper test to Barca and they can be rampant sometimes.

Benfica hosts Dynamo Kyiv and a win for the Portuguese club means Barca also has to get all three points in Germany.

It is almost an impossible task with Robert Lewandowski is a fine form at the Allianz Arena.

The Pole has already scored 9 times in the competition this season and we can back him to earn some more strikes in this game.